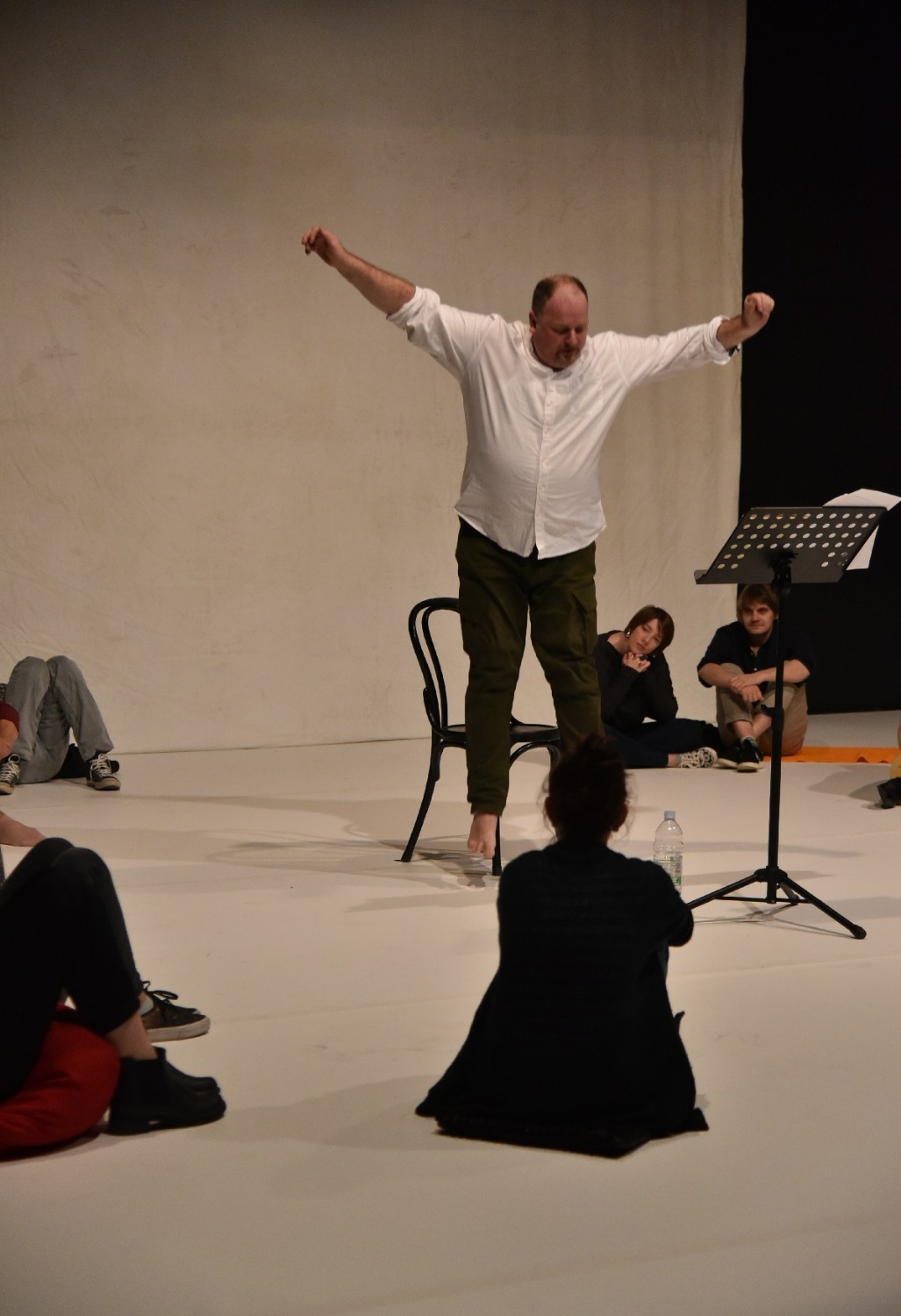 This workshop is open to all but will be enjoyable and challenging for people with experience of dancing and moving.

If you have a specific question please get in touch. All are welcome and do stay for a cup of tea and a chat afterwards!

John Scott is a choreographer, Dancer and Opera singer. He has studied extensively with composer/choreographer Meredith Monk and performed in her masterpiece Quarry. John Scott leads a workshop exploring creation and development of material, spatial awareness, performance state, text, dance, wordless stories, identity. Scott utilizes the techniques he has learned from his own research and his performances with choreographers/artists as varied as Meredith Monk, Sara Rudner, Thomas Lehmen and The Living Theatre

Irish Modern Dance Theatre, was founded in 1991.  The Dublin-based ensemble mixes virtuoso Irish and international dancers with African and Middle Eastern refugees and torture survivors. Scott has pioneered dance in Ireland, a country known more for its literary traditions and text based drama. His work addresses diversity, love, metaphysics. The dancers make trouble, fight deportations, tour to every part of Ireland and internationally. Scott is one of the subjects of 52 Portraits by Jonathan Burrows, Matteo Fargion and Hugo Glendinning, produced for Sadler’s Wells, London. 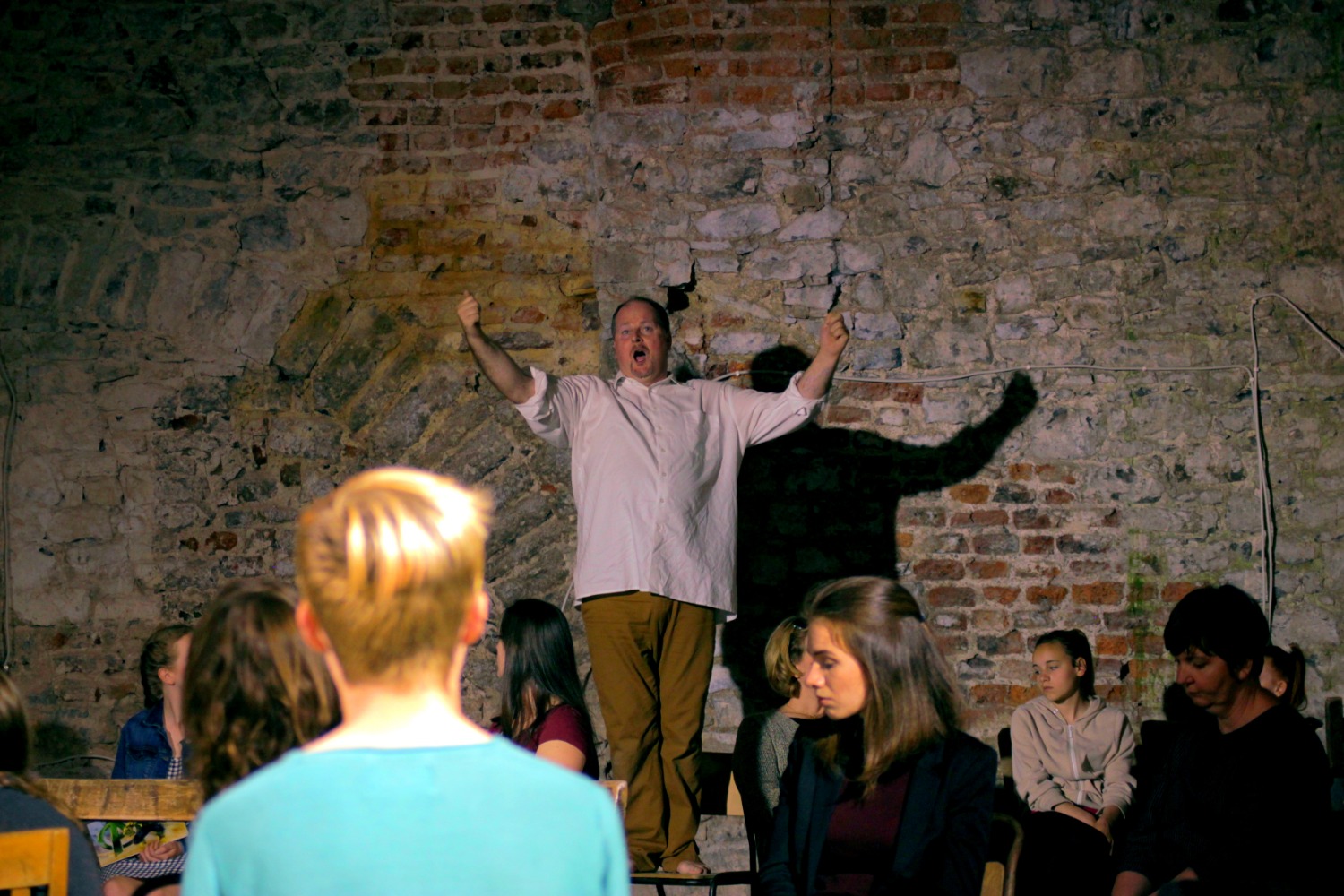 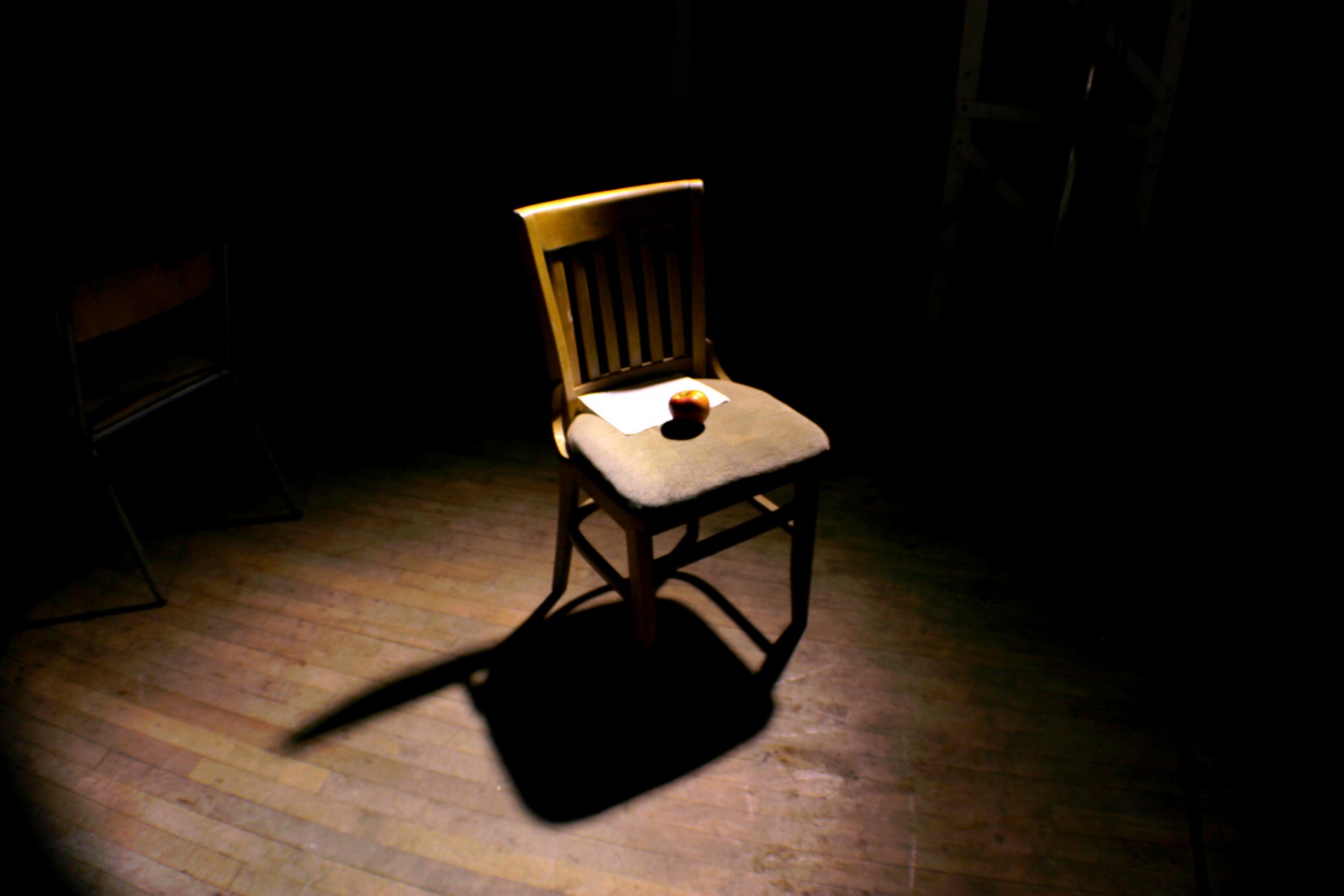 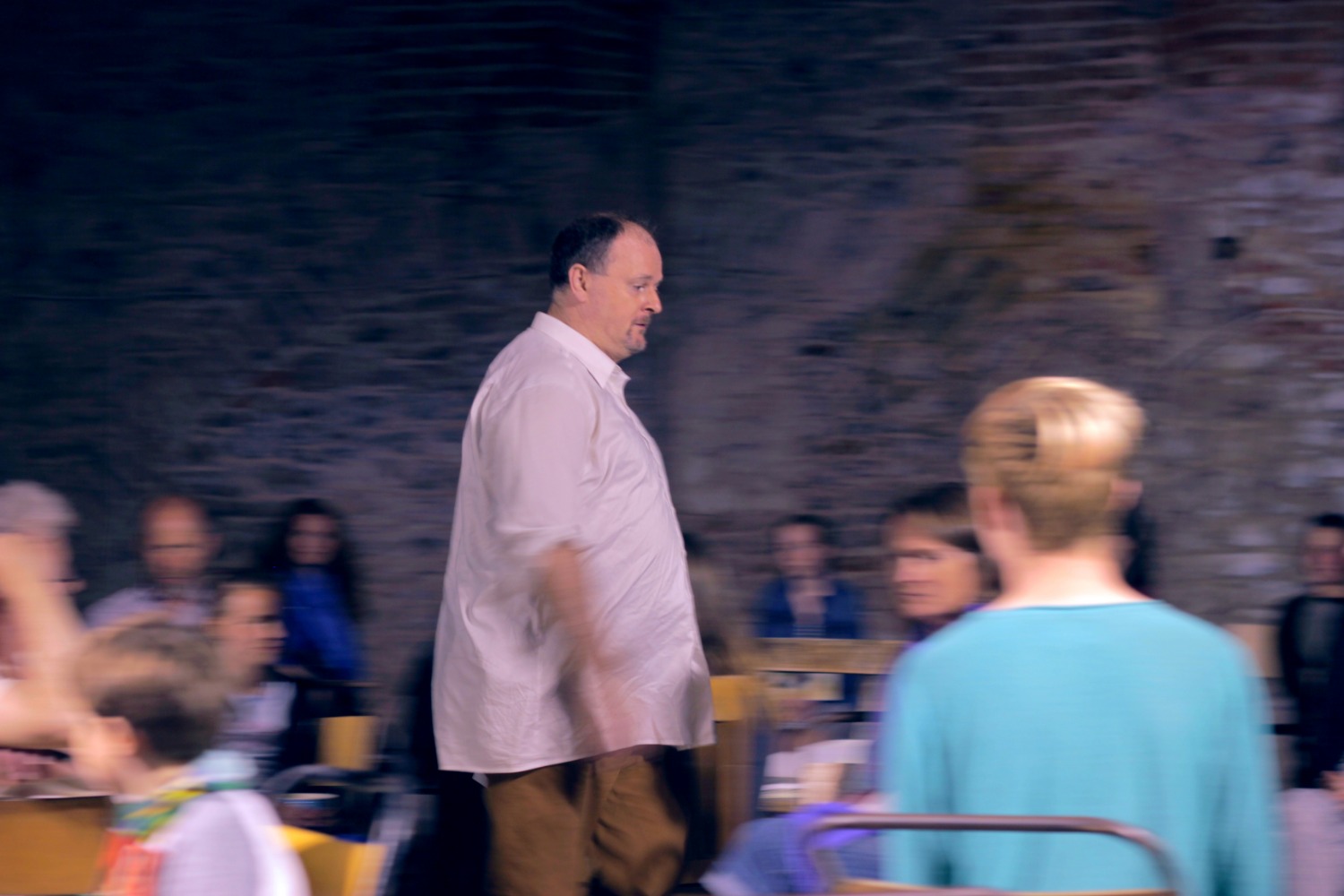 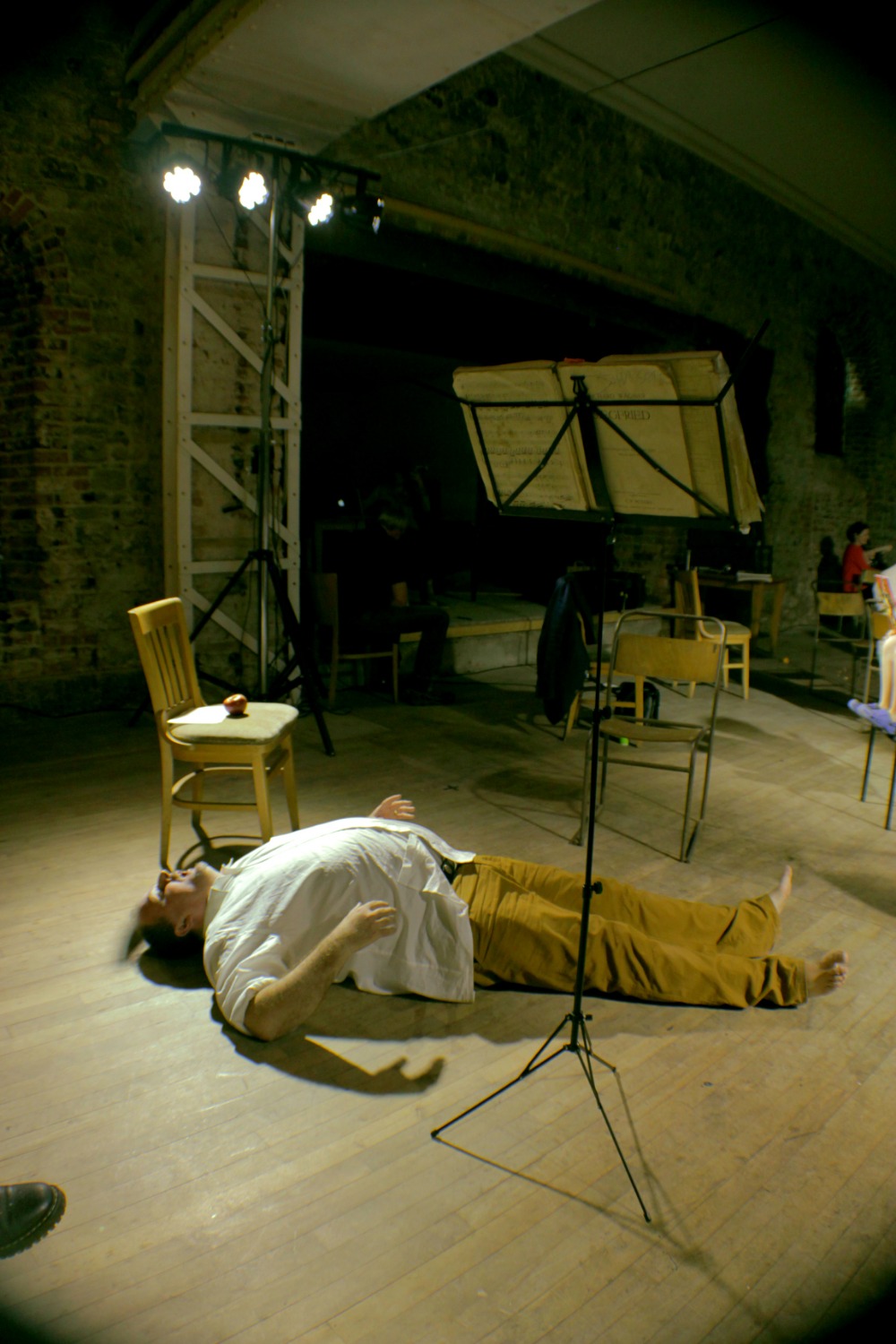