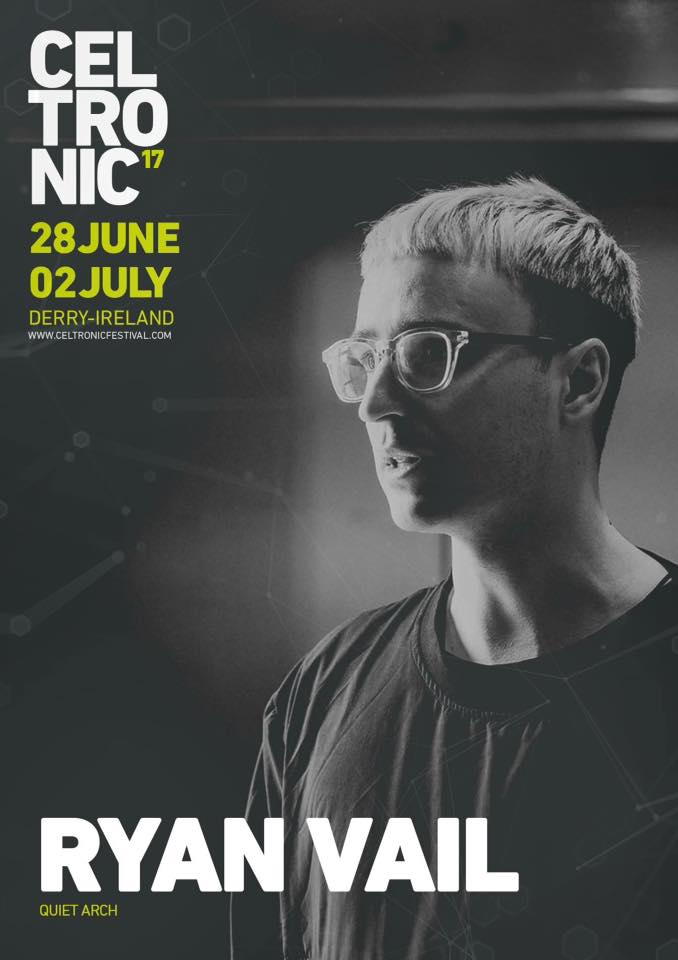 Ryan Vail is a musical pioneer with vision, blending the worlds of electronica, folk and classical, always experimenting combining classical instruments with unique methods of recording and composition.

His debut album “For Every Silence” was released last year to critical and commercial acclaim finding fans across the Ireland, Britain and mainland Europe

In 2014 he composed the soundtrack for a full length BBC2 Documentary entitled “The Longest Night” as part of the BBC's “True North” series.

In 2015 he composed a solo piano piece for World Piano Day which was chosen for Nils Frahm’s Piano day playlist on SoundCloud.
His 2015 collaborative album with Ciaran Lavery “Sea Legs” has been shortlisted for the NI Music Prize (Best Northern Irish Album of 2015) previous winners have included Foy Vance and Robyn G Shields.