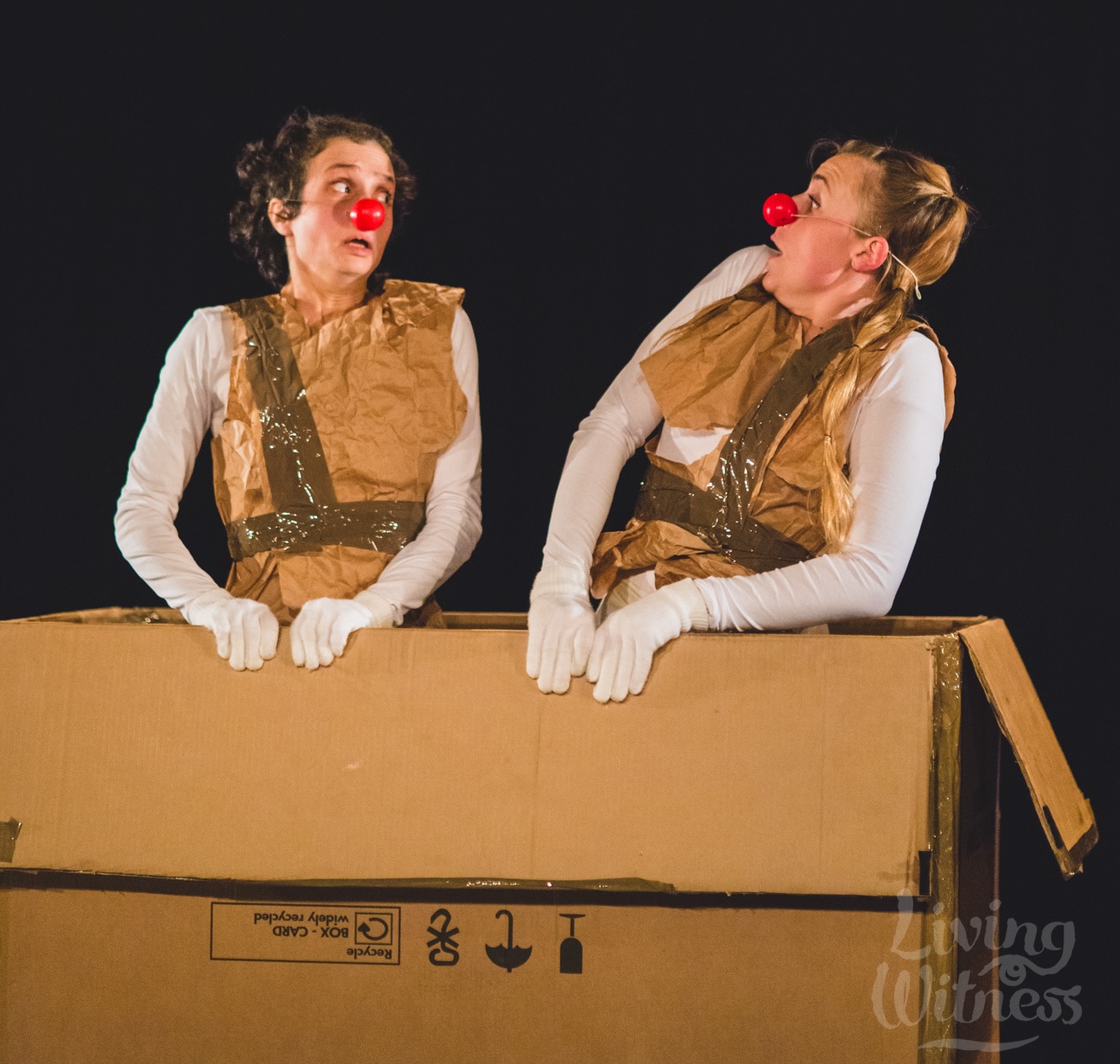 When you were little every box was a magic box!

You could endlessly hide in the box, put toys and things in it, forget them, and then have the pleasure of re-discovering them later. You could travel through space in the box, or surf the big waves, or glide through the snowstorm, or ride through the woods, or just have a cup of tea, or a snooze there. You could paint it, cut and stick things on it, even make a costume out of it.

Do you remember the excitement when you didn’t know what was inside, and you could hardly wait to open it to find out? What’s in the box?

This playful children’s dance/theatre performance was created by Zoe Ramsey and Tonya Sheina of Echo Echo Ensemble. It previewed at the Carnival of Colours and then premiered at Echo Echo Festival of Dance and Movement in 2016.

In 2018 it was remade under the direction of Joe Dieffenbacher and was performed in Sweden, in Belfast, and at local schools as part of Echo Echo Festival of Dance and Movement 2018.

A Box is suitable for a very young audience aged 3 years and up. Also suitable for grown-ups to help remind them of the importance of fantasy and playing games!

Created and Performed by Zoe Ramsey and Antonina Sheina

With special thanks to Joe Dieffenbacher and Arts Council of Northern Ireland Support for Individual Artist Programme 2018.

Audience feedback for A Box

I loved it. It was imaginative and entertaining. I really liked the fact that the children were encouraged to take part.

So lovely! Very nice and friendly performance not only for kids, but also for mature people! I was laughing and smiling all the action. Gorgeous interactive ending.

The show was filled with curiosity to explore and play. My imagination was purely touched and felt like a kid seeing snow for the first time.

A Box is available for touring in 2020/21. The production has modest technical requirements and is suitable for most generally equipped theatres. A Box can be adapted to suit a variety of indoor and outdoor locations, subject to development work and weather permitting.

For a Touring Pack and complete Tech Spec please contact us. 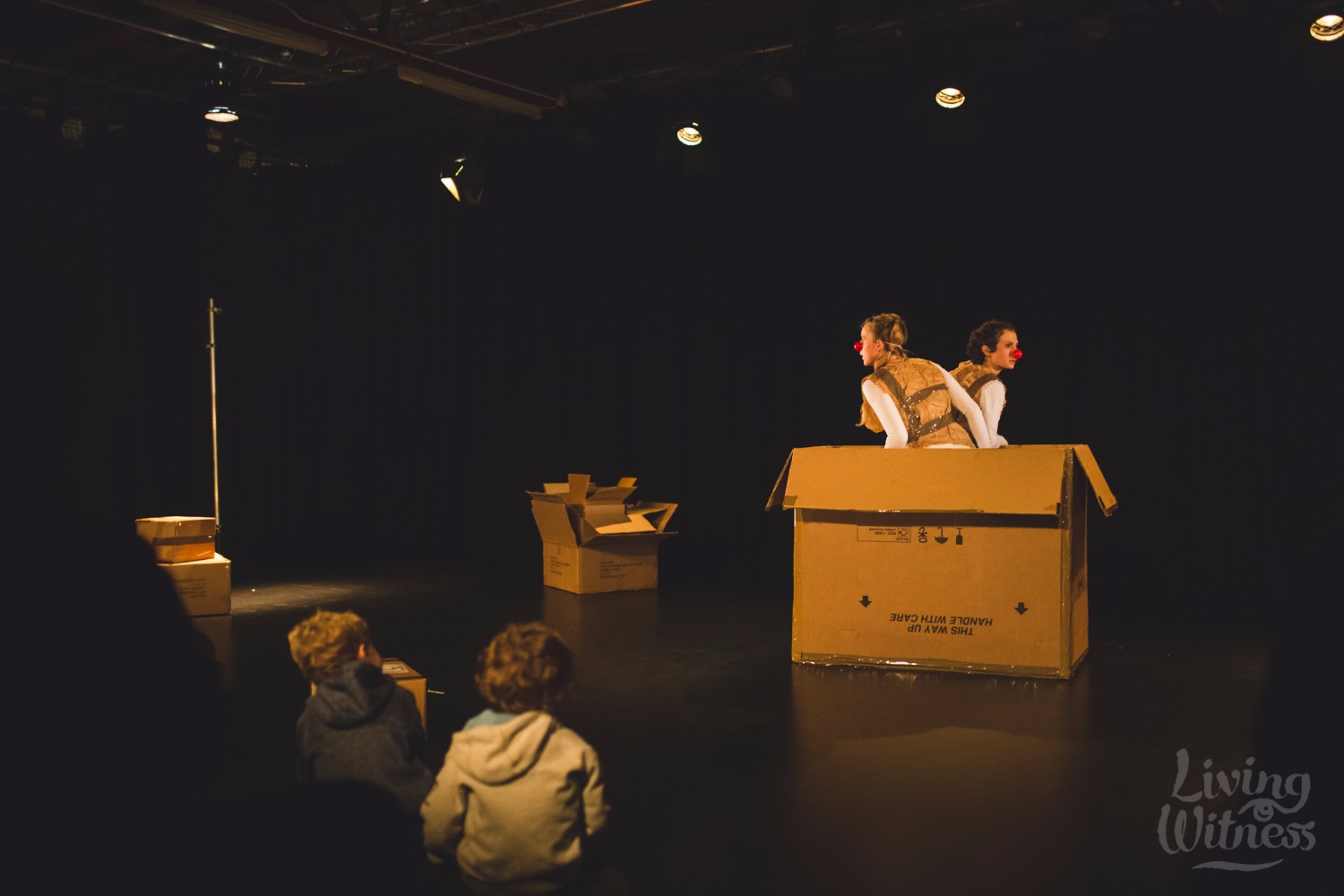 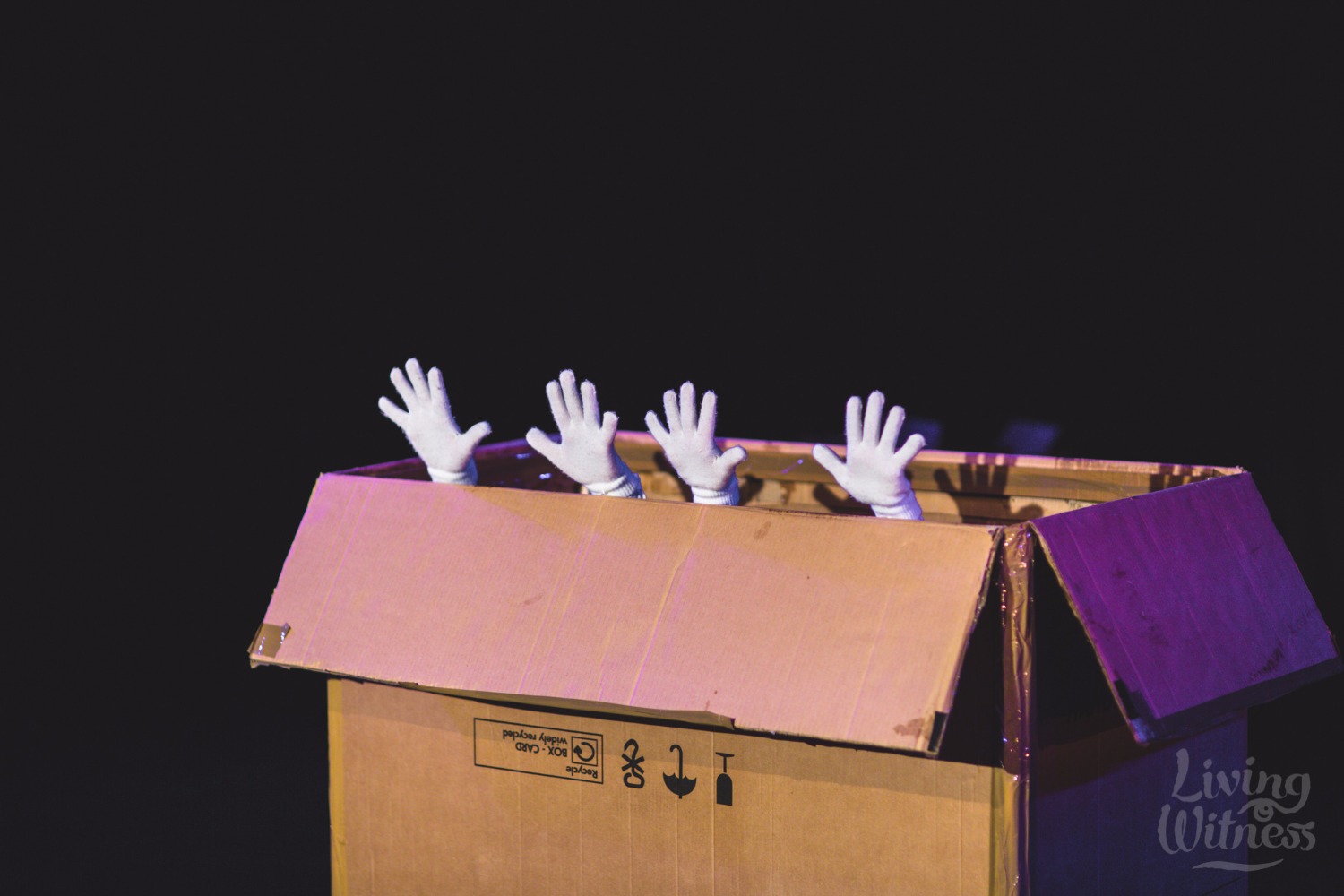 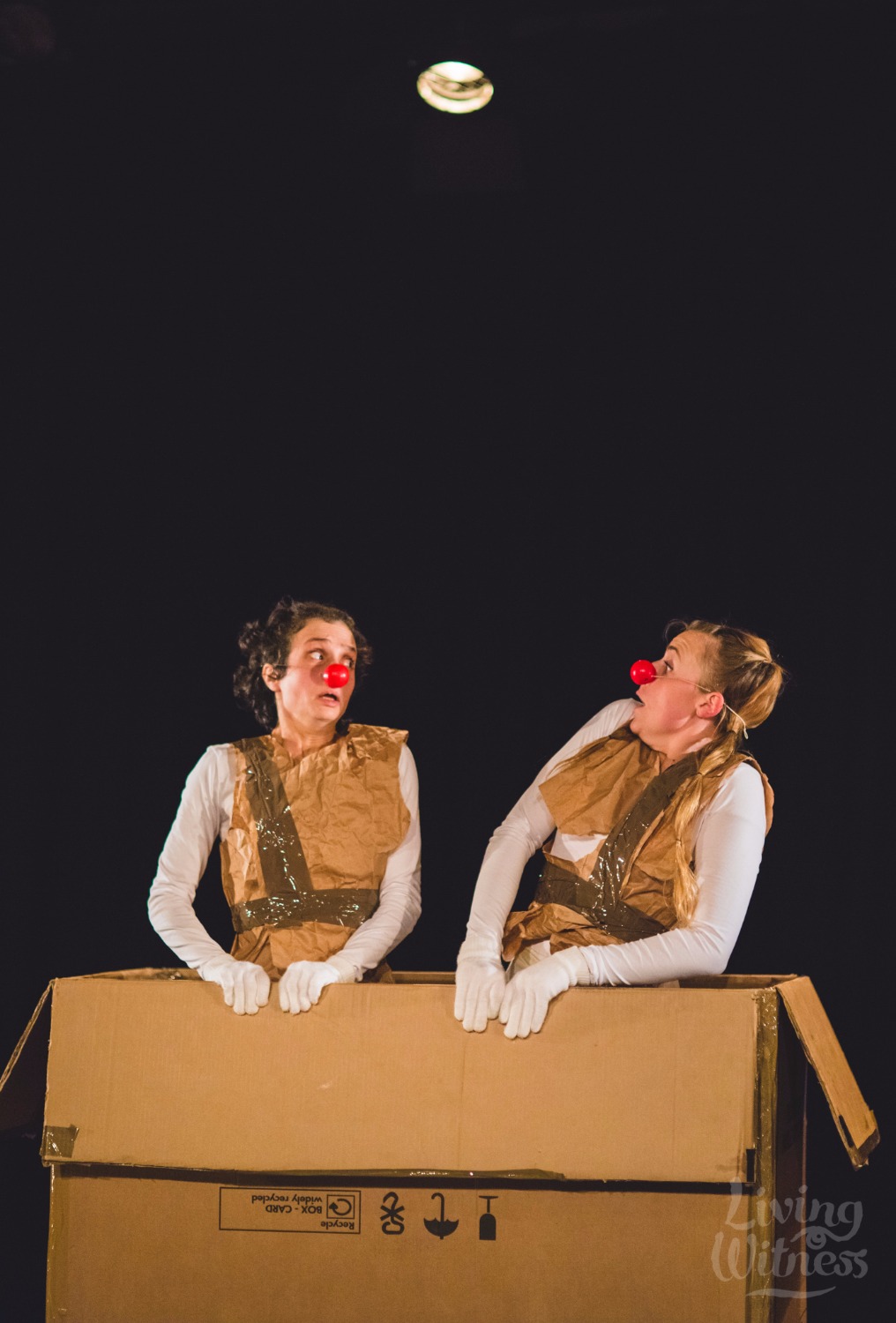