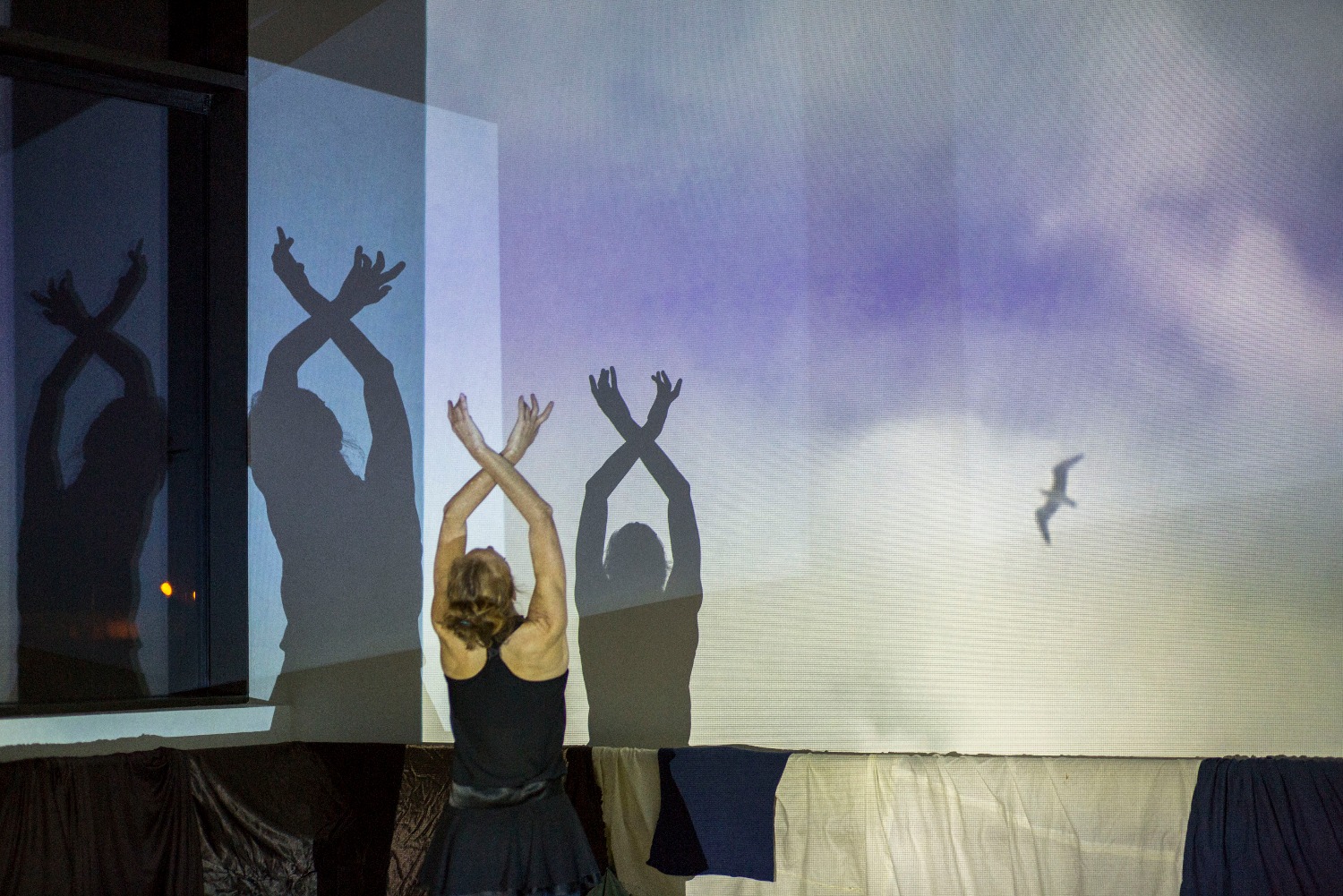 In a time of displacement and migration what does it mean to be claimed by Place. I live in the valley I was born in. Holder of memories. Witness of change. What remains the same? Home. Belonging. Otherness.

Using the rural Irish valley of Cappaghglass (where Tara was born and currenty lives) as a metaphor, and impacted by the current refugee crisis in Europe, Cappaghglass looks at displacement, otherness and migration, and our universal need for home.

Created during a 2 year Residency at Uillinn Arts Centre in West Cork, in response to Tara's recent Retrospective of 25 years of her choreography, Cappaghglass is a visually striking solo show mixing dance, spoken word, video projections and live vocals. Cappaghglass is currently touring to festivals and venues around Ireland and to festivals in Cairo, Germany and San Francisco.

Having had two years to create work in the place I'm from, the show reflects my very deep connection to West Cork, Ireland (place), and the power as an artist of making work within one's own local community. Cappaghglass reflects on the refugee crisis, our connection to the land, local West Cork history, and our collective feelings of belonging and displacement.  Tara Brandel

Tara Brandel has been Artistic Director of Croí Glan Integrated Dance Company since 2006.  She has just completed a two-year dance residency at Uillinn West Cork Arts Centre, which included a retrospective exhibition of 25 years of her choreography. Tara performed in Leonie McDonagh’s Elk and Sainty, nominated for Best Performance Ensemble at Dublin Fringe 2015, and in Gawky and Awkward at the San Francisco International Arts Festival.  Most recently, she was commissioned to choreograph a site-specific integrated dance quartet at the Downtown Contemporay Arts Festival 2017 in Cairo, and her short dance film CAR will screen at the Contact Dance International Film Festival in Toronto in June  She is currently touring her new solo dance theatre show Cappaghglass, which was most recently seen at the DCAF festval in Cairo.

What the press says about Cappaghaglass:

Only art has the ability to reach down into you and clutch your soul and make you think and feel in ways you haven't thought and felt before. Tara did this for us with her dance....Cappaghglass deserves to be widely seen. What is says has universal appeal.  Finola Finlay, Roaringwater Journal

an evocative take on the notion of home and displacement  Sarah Canty, Southern Star 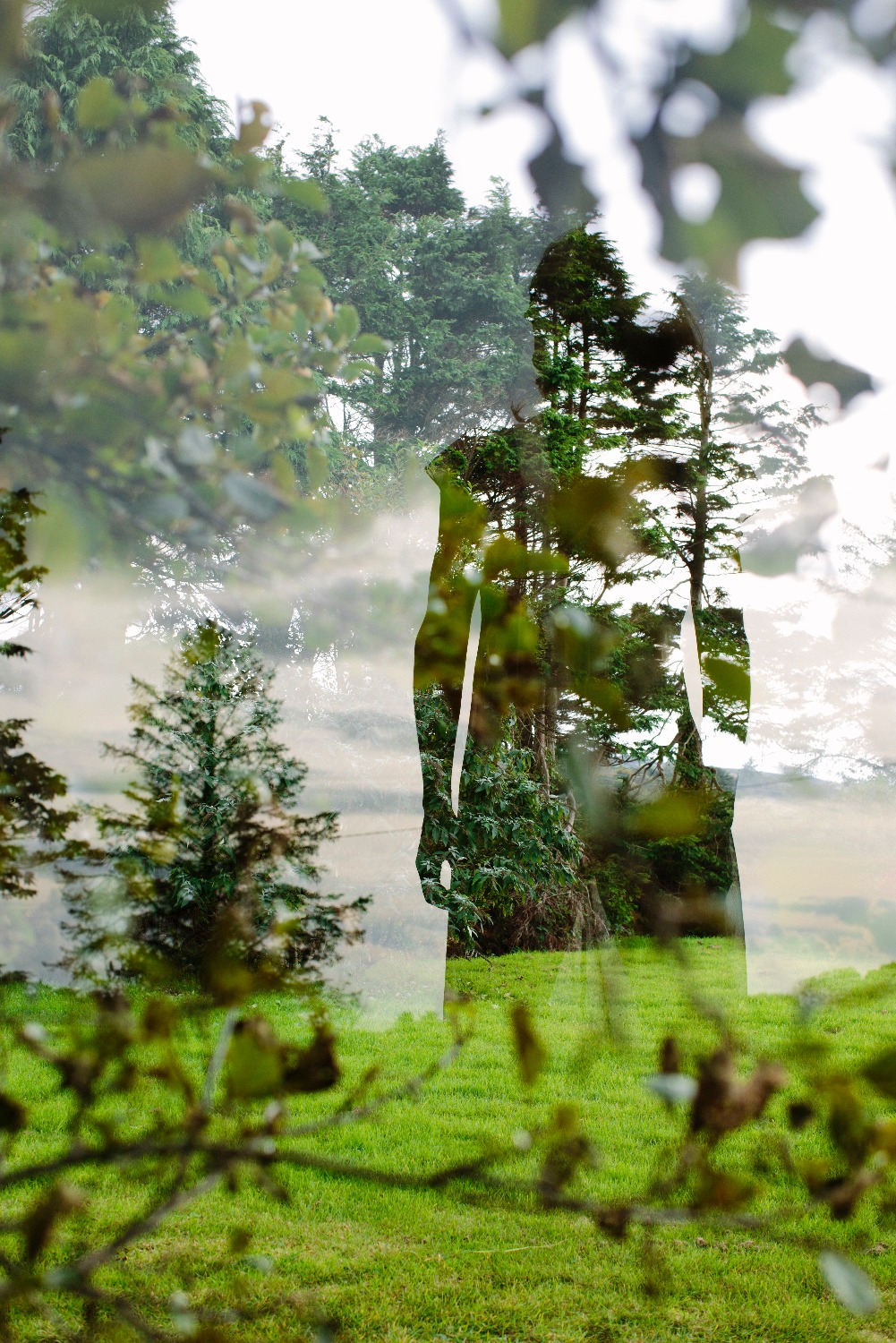