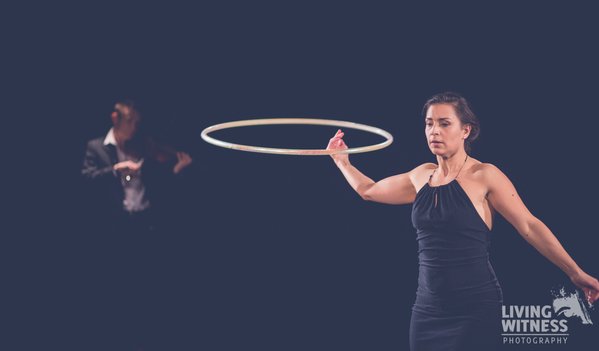 Since relocation to new independent premises in 2013, Echo Echo has developed an artist-in-residence programme inviting local and international artists to come and use the new spaces, research and develop new work, and produce performances. Residencies have ranged from one week to three months or more. Artists involved have engaged with locally based artists and audiences, and a range of Echo Echo projects at the Studios and in the community.

We are happy to assist with letters of invitation or help with visa applications and accommodation suggestions.

We receive a high number of proposals and resources are limited therefore priority may be given to artists who have expressed an interest through the Echo Echo Festival Open Call Programme.

This space is a treasure. You can feel the resonance of all your good will in the walls of this building. How special that is. How glad I am to know that this exists. That warms my heart. I am so grateful for your generosity and openness. I can honestly say that I would not have been able to create the same kind of work anywhere else. You inspire me!  Maria Svensson, 2015

We (AnNua and Banyan Theatres) had a great time in the Echo Echo Studio space working together toward the staging of the play Why Am I. The space is very adaptable in terms of performance and audience seating configuration, and also well equipped as regards audio, projectors and lights. Echo Echo members were really friendly and helpful, Anna and Ailbe assisted with publicity and admin. Great assistance also from technician and lighting designer Barry Davis. Great venue for experimentation, a creative atmosphere, good value, good tech, enjoy! Paul Moore and Karen Torley, 2017

With thanks to visiting artists and companies for use of images. 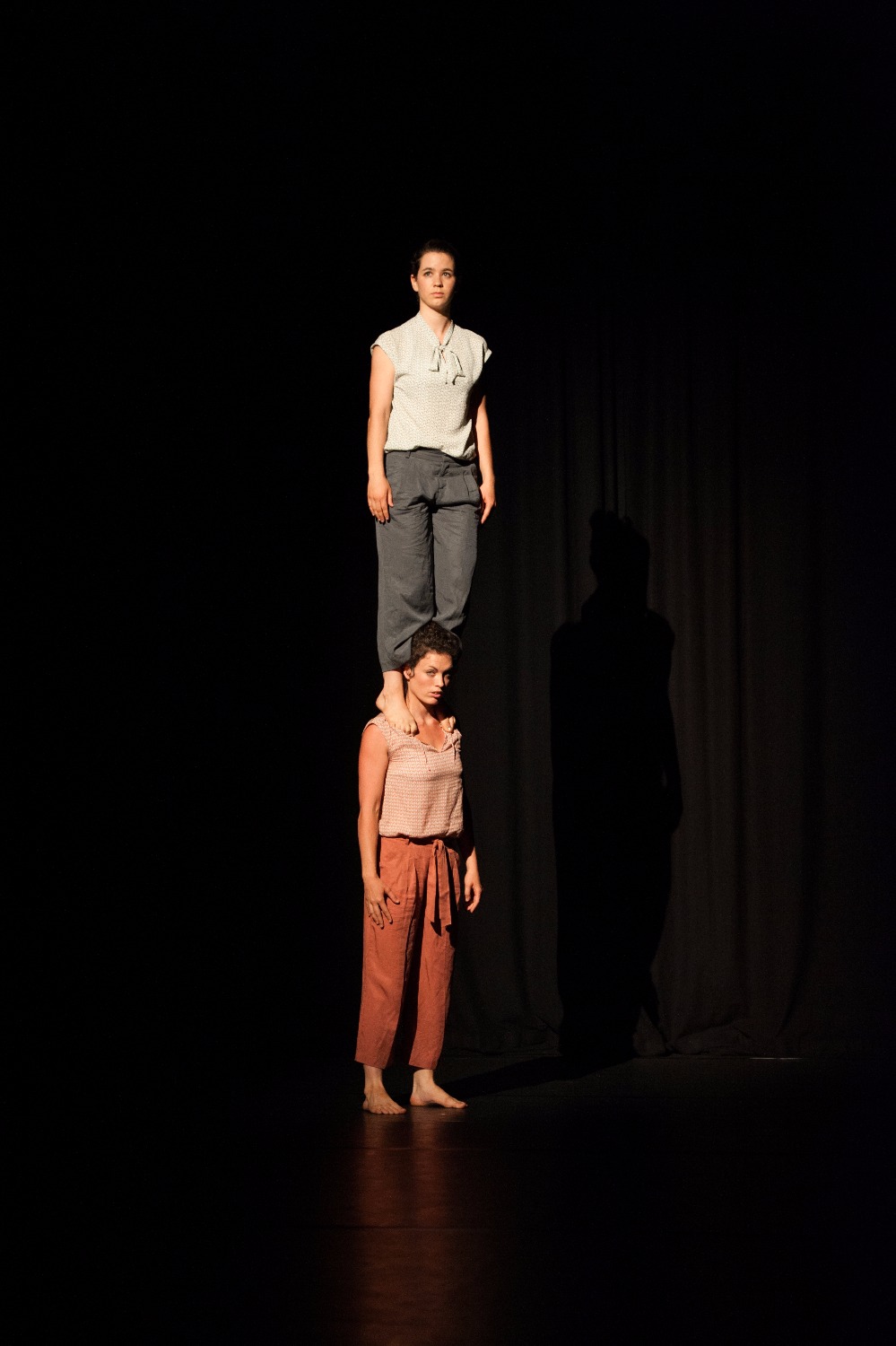 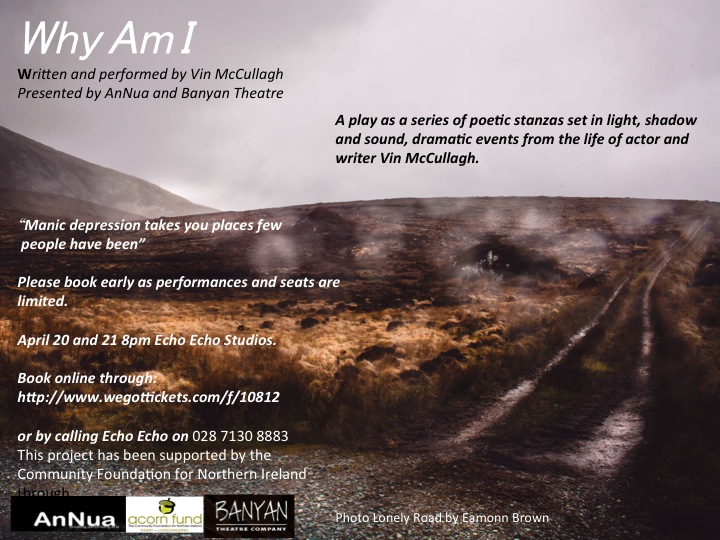 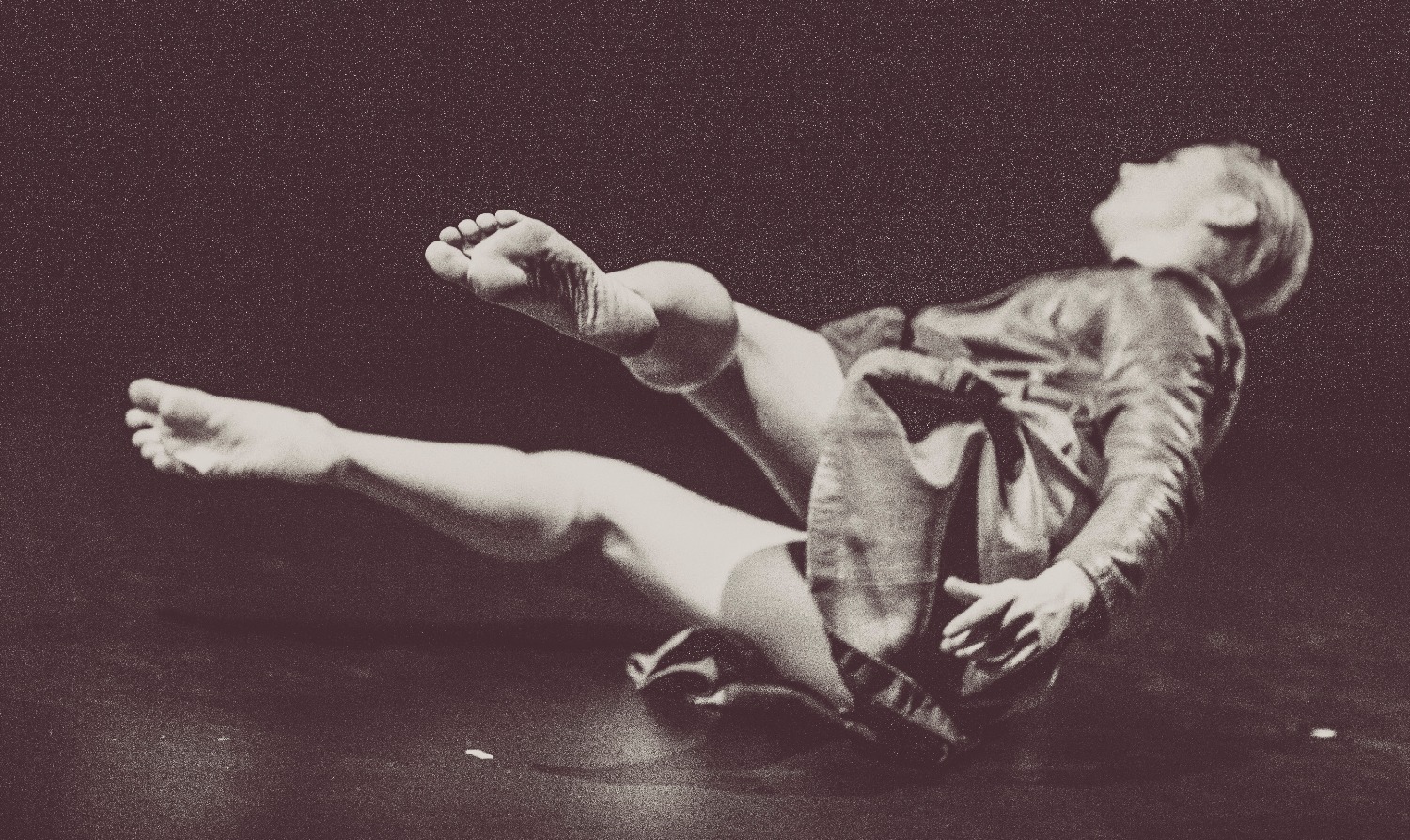 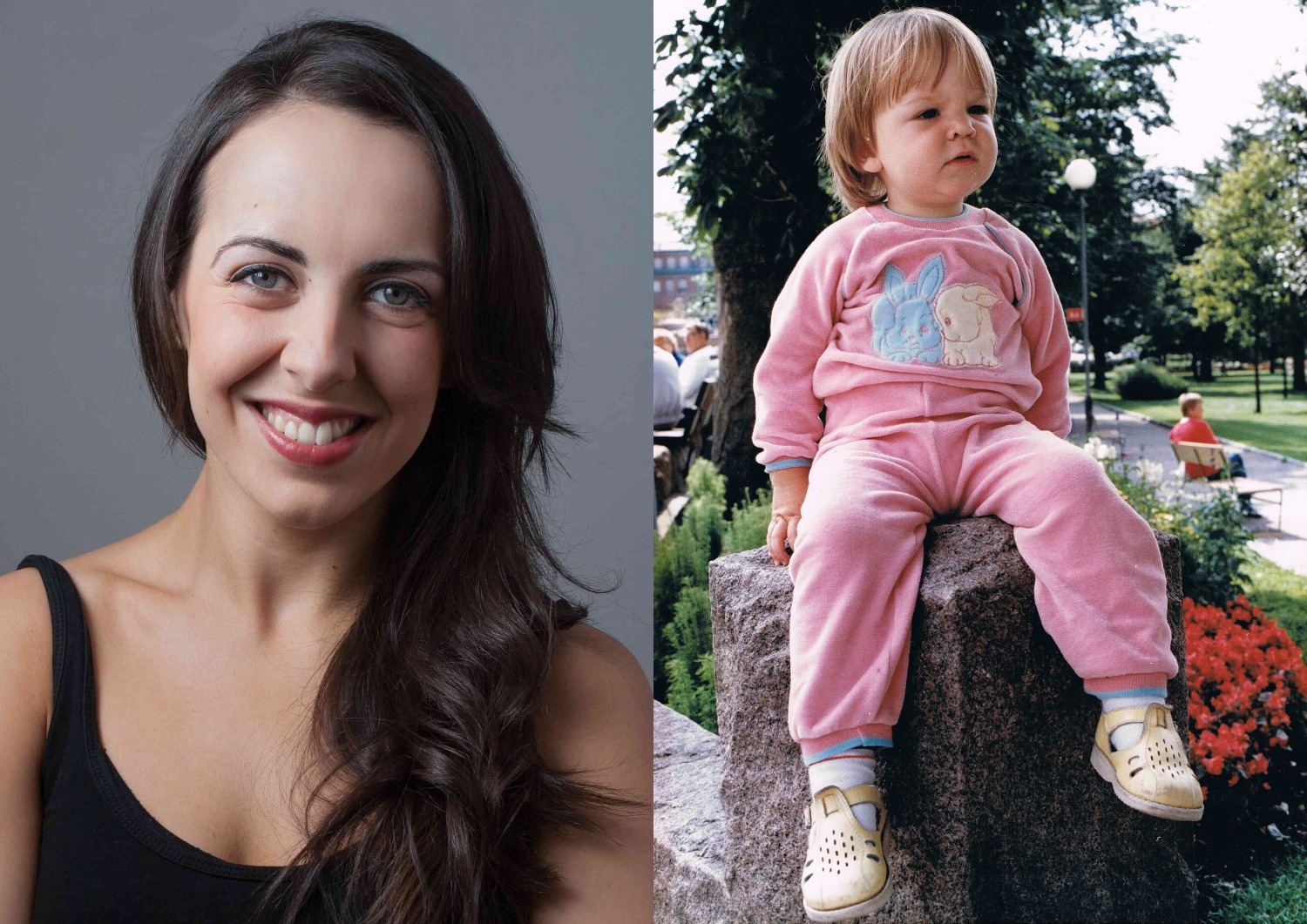 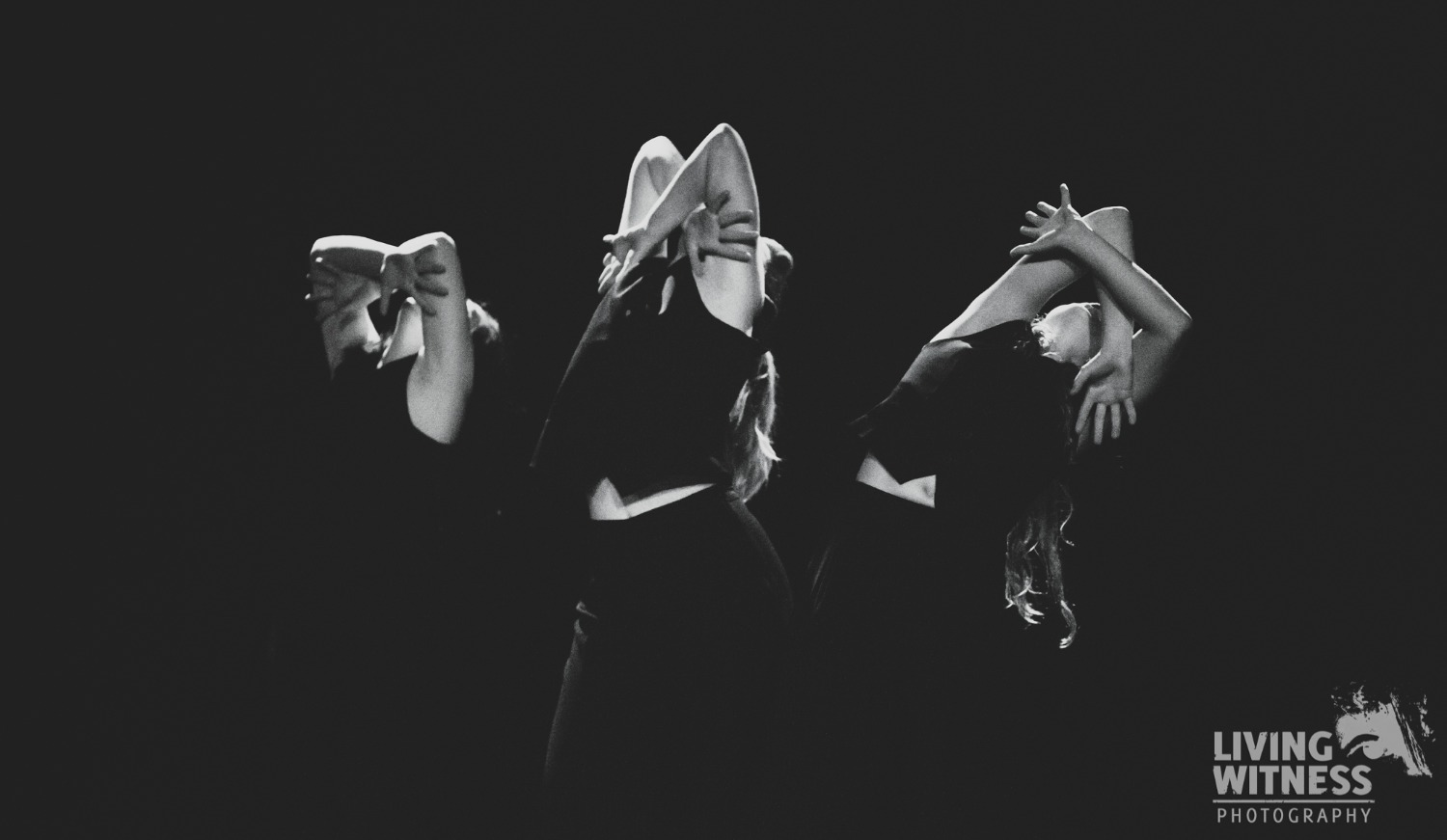 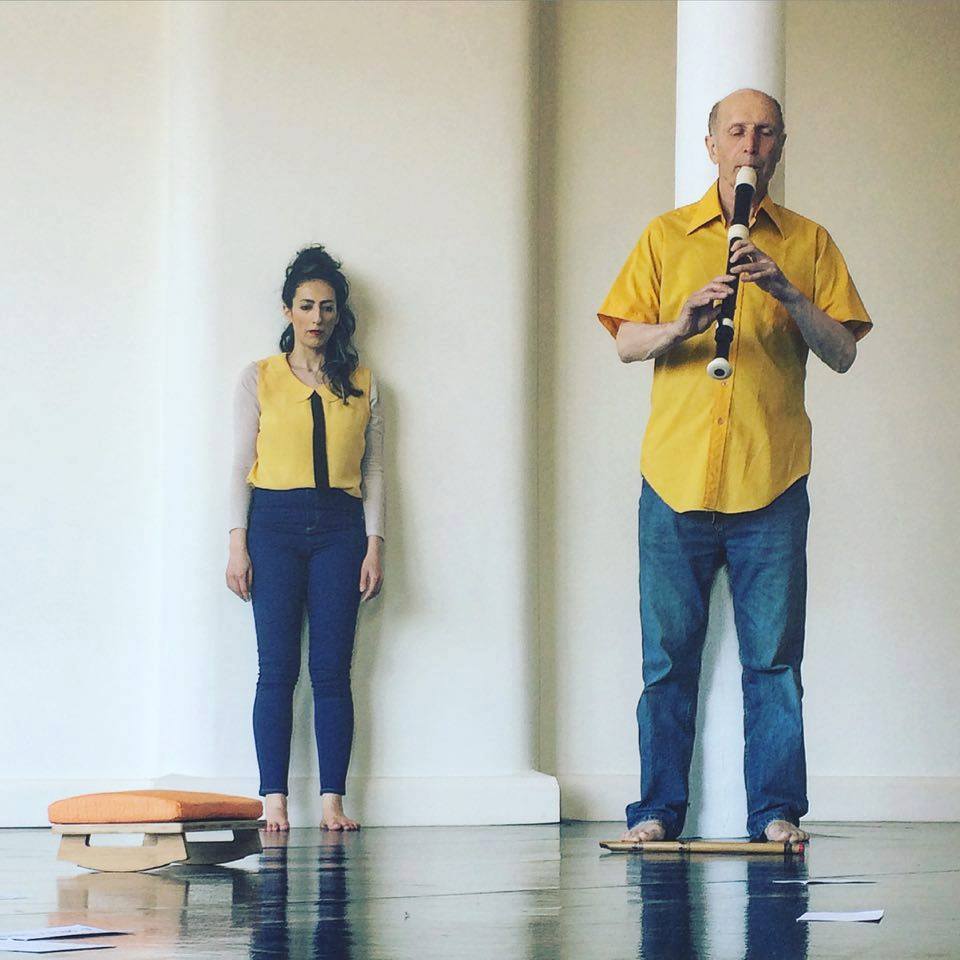 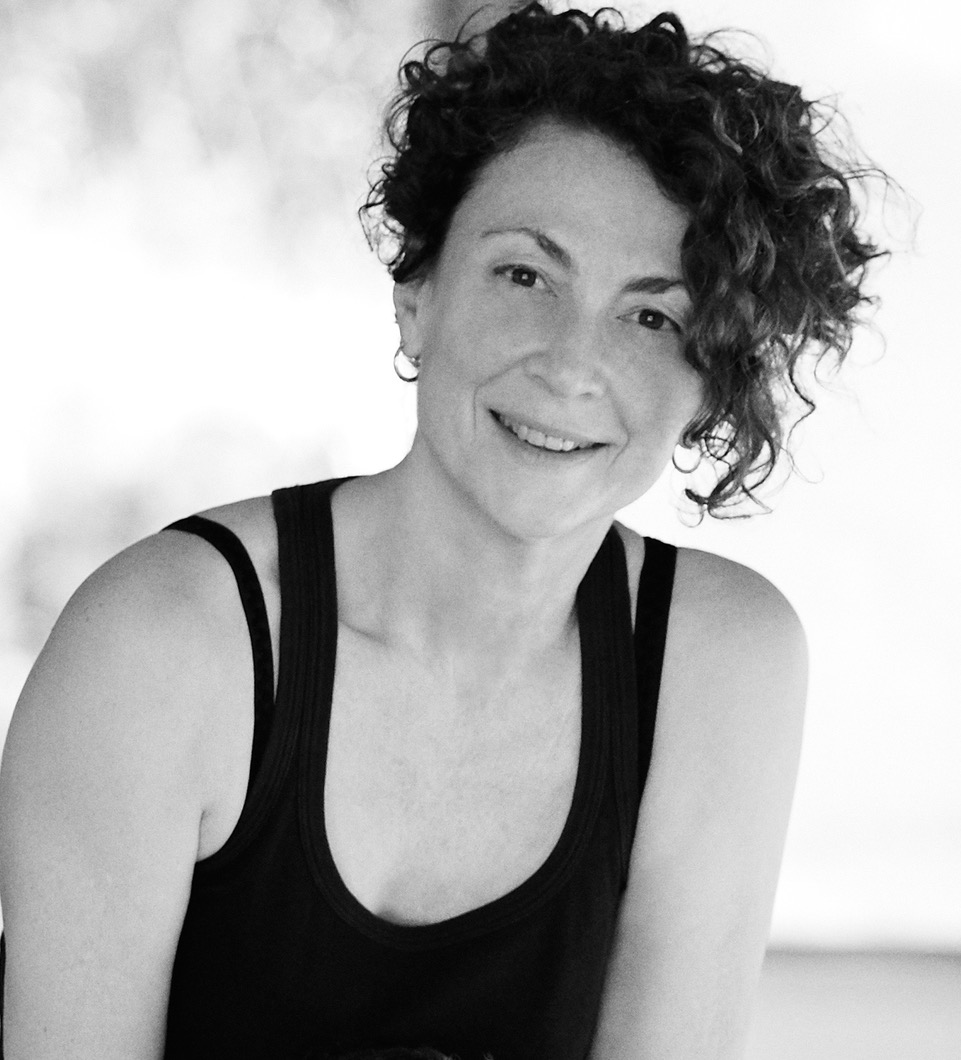 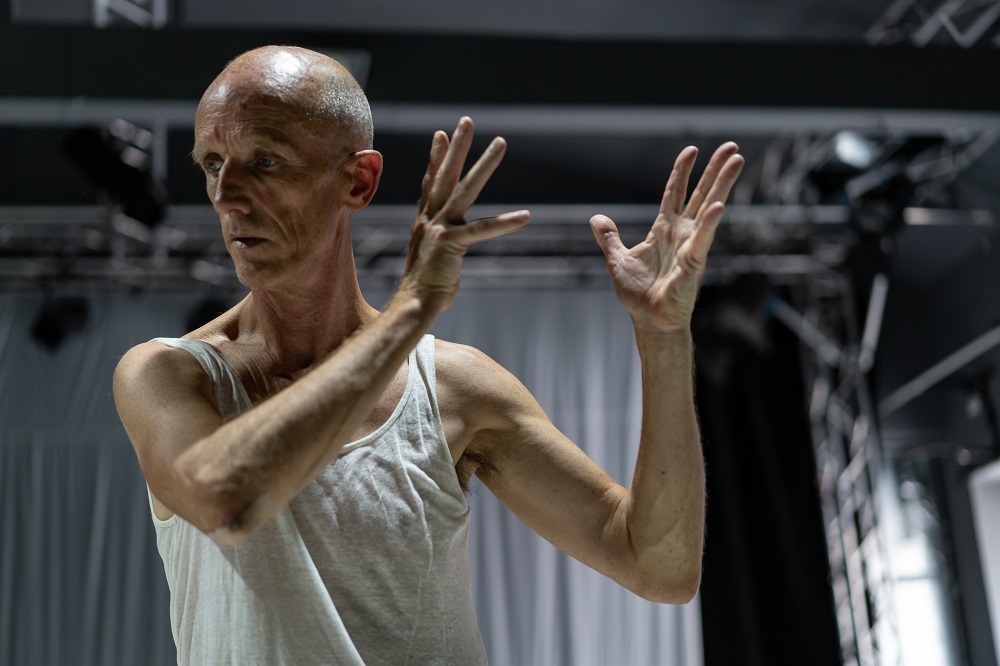 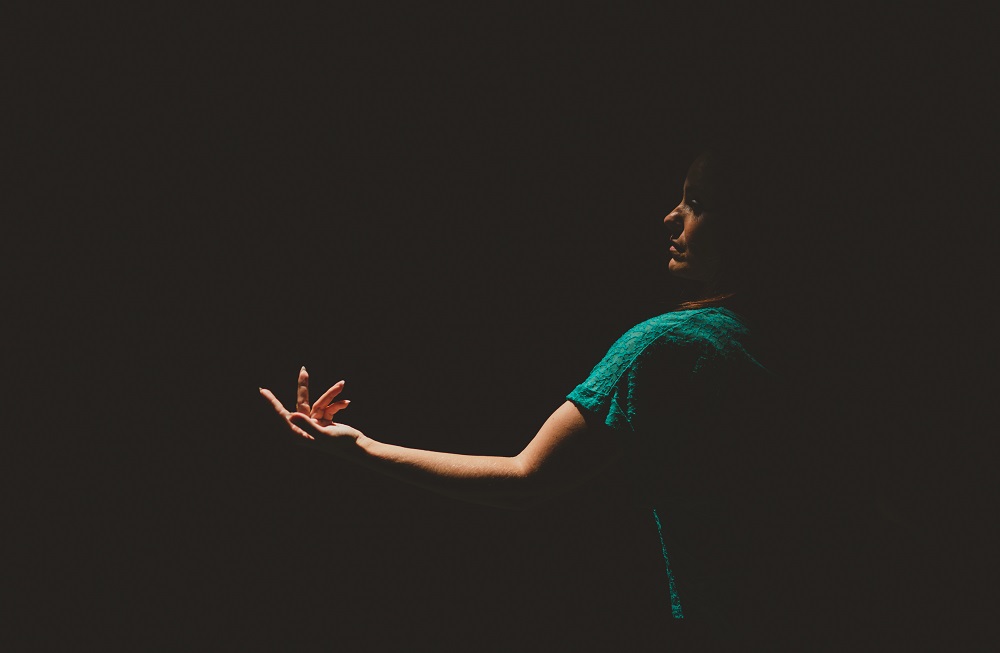