The first performance made by the Echo Echo Ensemble, the Body Wisdom group and participants in Echo Echo’s kids classes together 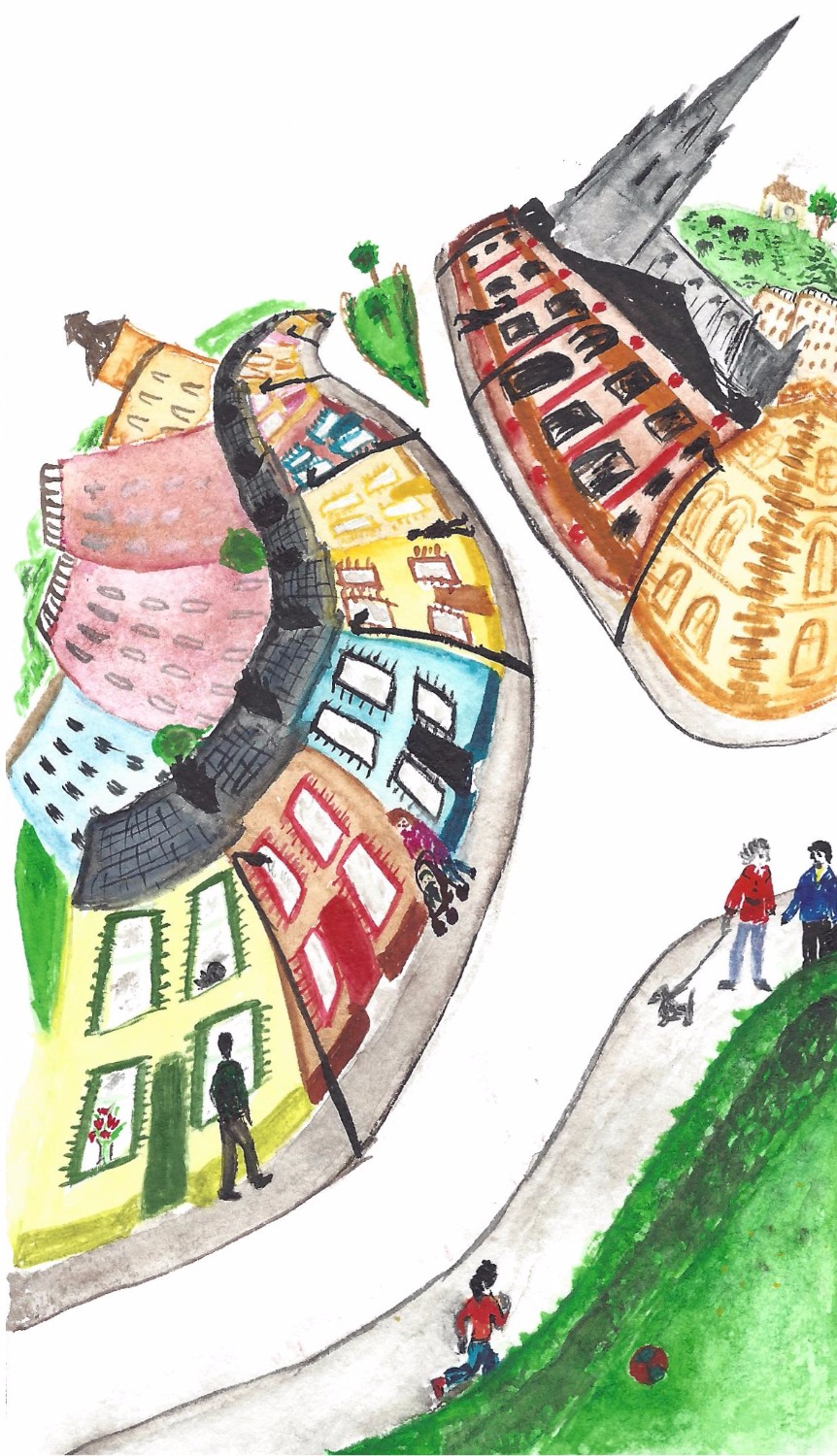 Walk By is an hour long rehearsed improvisation created from research into the poetics of the ordinary in the area of movement. It explores the relationship between what we bring to a particular time and place from our personal history and imagination and what we create from relationships in that time and place through reaction and interaction. The performance is influenced by attention to how brief, ordinary, incidents observed in everyday situations can have deep and mysterious emotional and physical effects on us and how small incremental things can add up to produce profound experience.

Walk By is the first performance made by the Echo Echo Ensemble, the Body Wisdom group and participants in Echo Echo’s kids classes together.

Created by: Steve Batts and the Performers

Music: The Necks - Drive By

The Echo Echo Ensemble is made up of independent, Derry-Londonderry based professional movement artists who collaborate together over the long term and support each other in organising, creating, performing and teaching in the context of Echo Echo Dance Theatre Company.

Echo Echo Kids Classes take place weekly, on Saturdays, at Echo Echo Studios. There are classes for parents and toddlers, 4-7 year olds, 7 – 11 olds and opportunities to progress onto Echo Echo's youth dance company Making Moves. From time to time these groups also make performances or get involved in larger scale Echo Echo projects inlcuding Without and The Chess Piece.

Walk By artwork by Tonya Sheina and Barry Davis