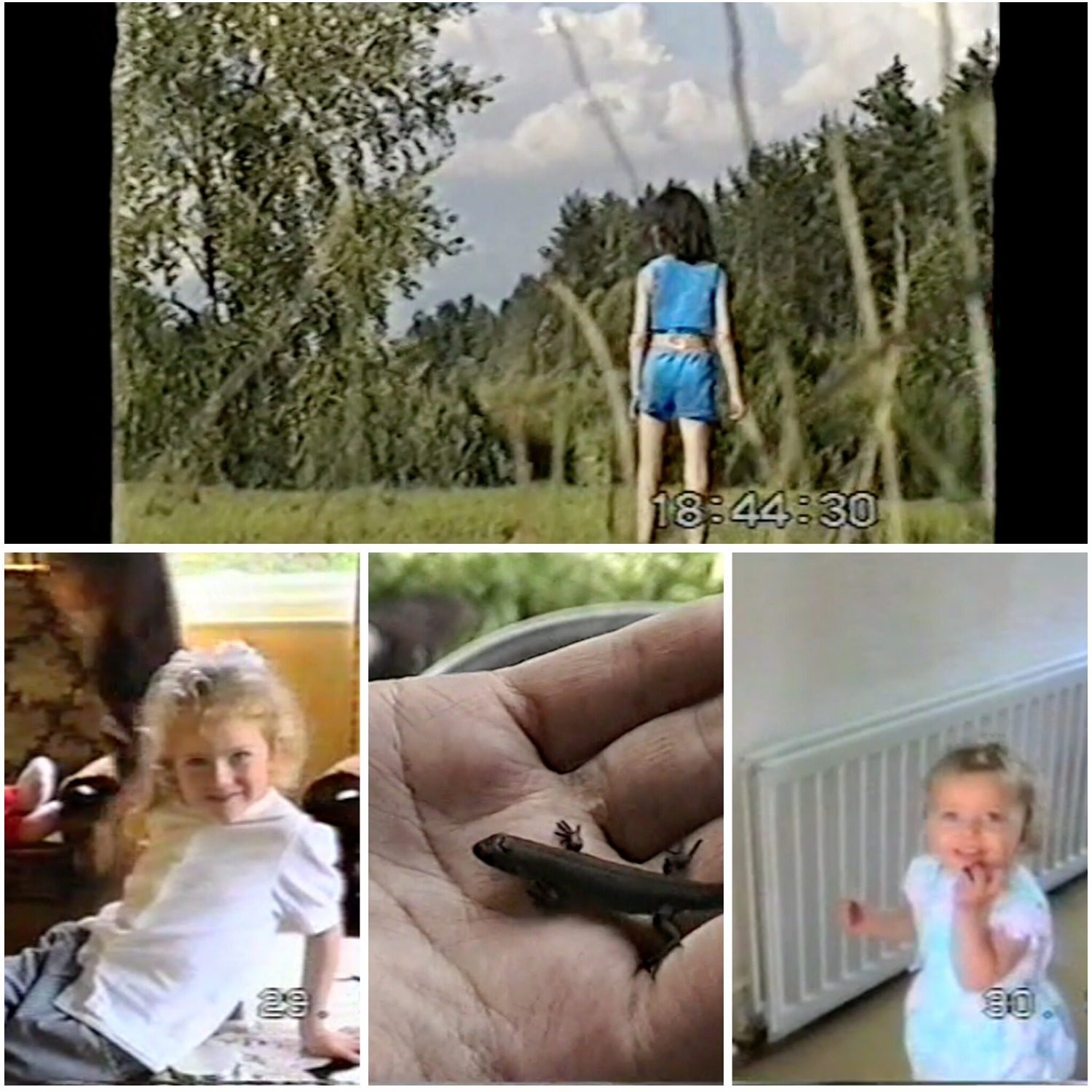 In Tall Grass was created in summer 2016 by the Echo Echo Ensemble under the direction of Alessandra Celesia.

Alessandra Celesia is a multi-talented artist; a very experienced performer, theatre director and film-maker. Alessandra is originally from Italy, spent time living in Northern Ireland in the late 90’s and early 2000’s and is now based in Paris. Echo Echo’s co-founder Ursula Laeubli got to know Alessandra not long after moving to Northern Ireland in 1997 and since then we had the desire to make a production with her.

Over the past couple of years we have finally been able to gather the resources and to find occasional times to spend together exploring, playing and researching. In Tall Grass is the result of that long term and rather gentle process leading to a more intense period of creation this summer.

Alessandra’s recent work has mostly been in 'new documentary'. She has been making films which invite you to the hidden, quirky, poignant stories of extraordinary, ordinary people. In Tall Grass is an extension of this practice into theatre. It is a kind of documentary theatre made of true stories from the autobiographies of the ordinary-extraordinary members of the Echo Echo Ensemble.

The work is intimate, touching, funny and tragic. As well as some dancing it includes poetry, music, singing, home movies and Soviet era costumes. The performance is accessible to anyone who shares the common human tendencies to be both ordinary and extraordinary, and to enjoy hearing other people’s true stories.

Created and Directed by: Alessandra Celesia

was moved to tears, exhilarated, never seen anything like it before, immersive and raw.

I loved everything about it. It was utterly beautiful.

Beautiful brave work, complex and emotive. I thoroughly enjoyed all the performances.

Extremely beautiful and moving. Made me think how rich and vibrant everyone’s lives are. The unfathomable depths of all our souls. I felt glad to be alive.

With thanks to Tinderbox / ACNI Joint Sectoral Dramaturgy Project.