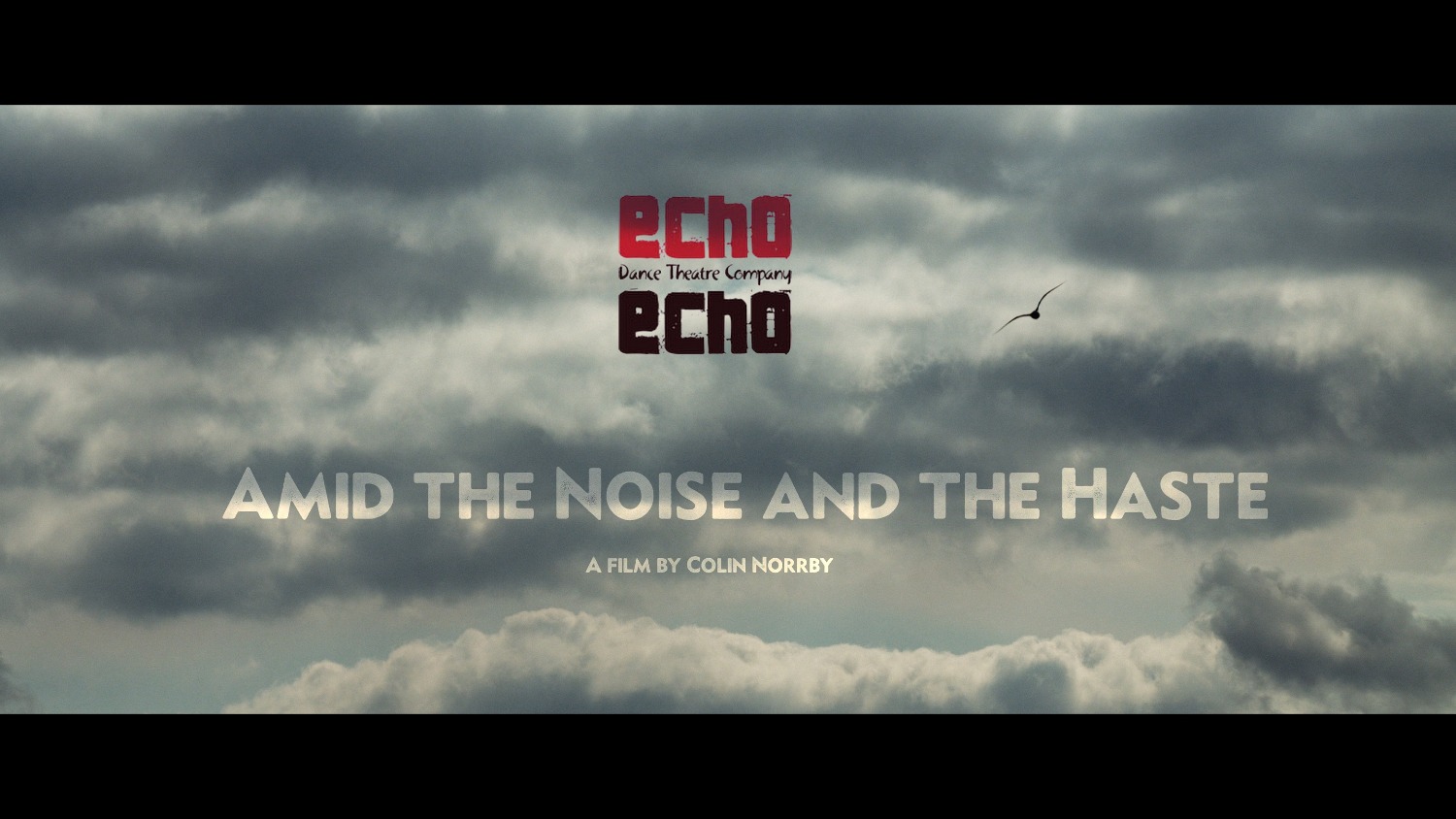 a film by Colin Norrby

Colin Norrby's ‘Amid the Noise and the Haste’ is created from the Echo Echo Festival of Dance and Movement 2021 project 'Together Alone: Solos in the City' where 20 dancers of varying ages performed a series of solos in more than 50 outdoor locations in Derry and surrounding areas. 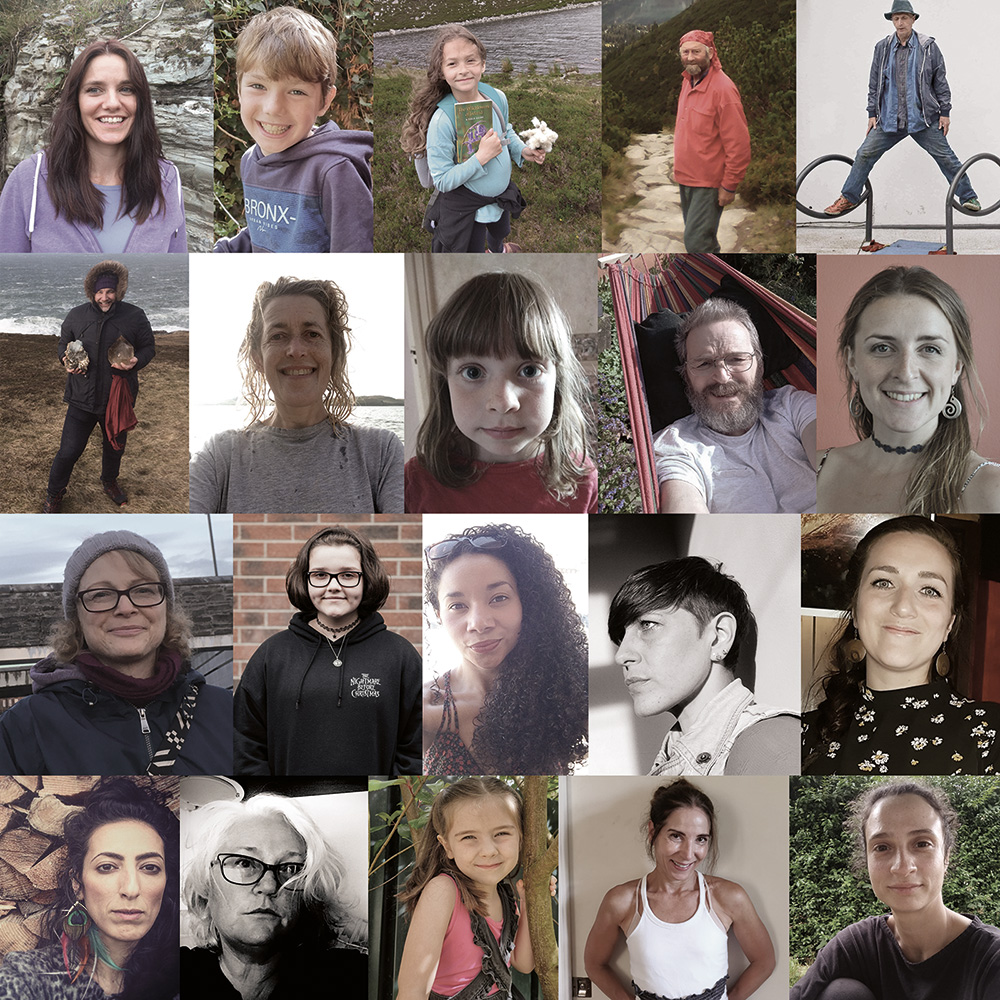 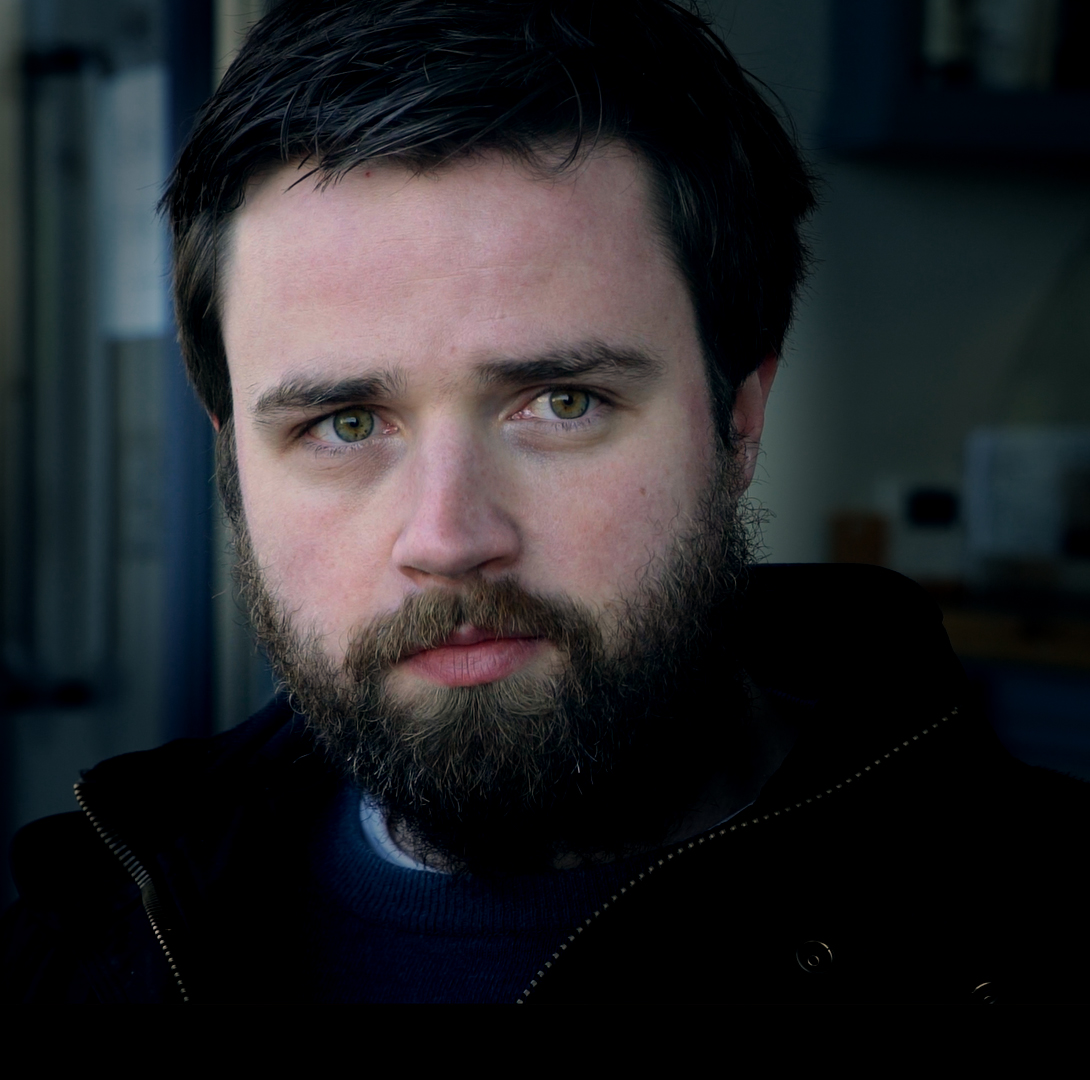 "Amid the Noise and the Haste is a highlight of my ongoing creative partnership with Echo Echo Dance Theatre Company. As first-time director, I approached the film as a hybrid of form - documentary and art-film. The artists on screen were fully immersed in their performances and, as cameraman, I was keen not to distract. Through a long lens I captured moments; details that were simultaneously unique and alike. As each performance went by, a visual narrative began to emerge. Likewise, musical ideas and themes started to develop in my head. In the end, all that was left to do was to shape and sculpt the material. The result, I believe, is a film that shows the influence that a place or a city has on its people; how you can choose to either move through it passively from A to B, or to slow down and become aware of it - how it makes you think or move." Colin Norrby