The evening of Short Works presented in the 2015 edition of the festival was one of the highlights for many people. The quality of the pieces that were shown was very high and I am sure that everyone in the audience was deeply touched by at least one piece they watched. Also the friendly, collaborative, atmosphere of the whole day, including the technical preparations, was very heart warming. Because of this and because the evening was full to capacity we decided to ask the invited artists to show their work on two consecutive evenings this year. It was a great privilege to be able to look at 180 proposals from artists and companies, from all over the world, who offered to present their performances in our mixed evening of short works. The level of care and commitment that characterised both the applications and the work that we were asked to watch on video was remarkable. We send out a very sincere thank-you for the opportunity to see such an incredible variety of work on video and to read so much interesting information and so many ideas. From the 180 we have chosen eight great pieces from local, regional and international artists which will again make up a wonderfully diverse programme.

Performance information will be published shortly. 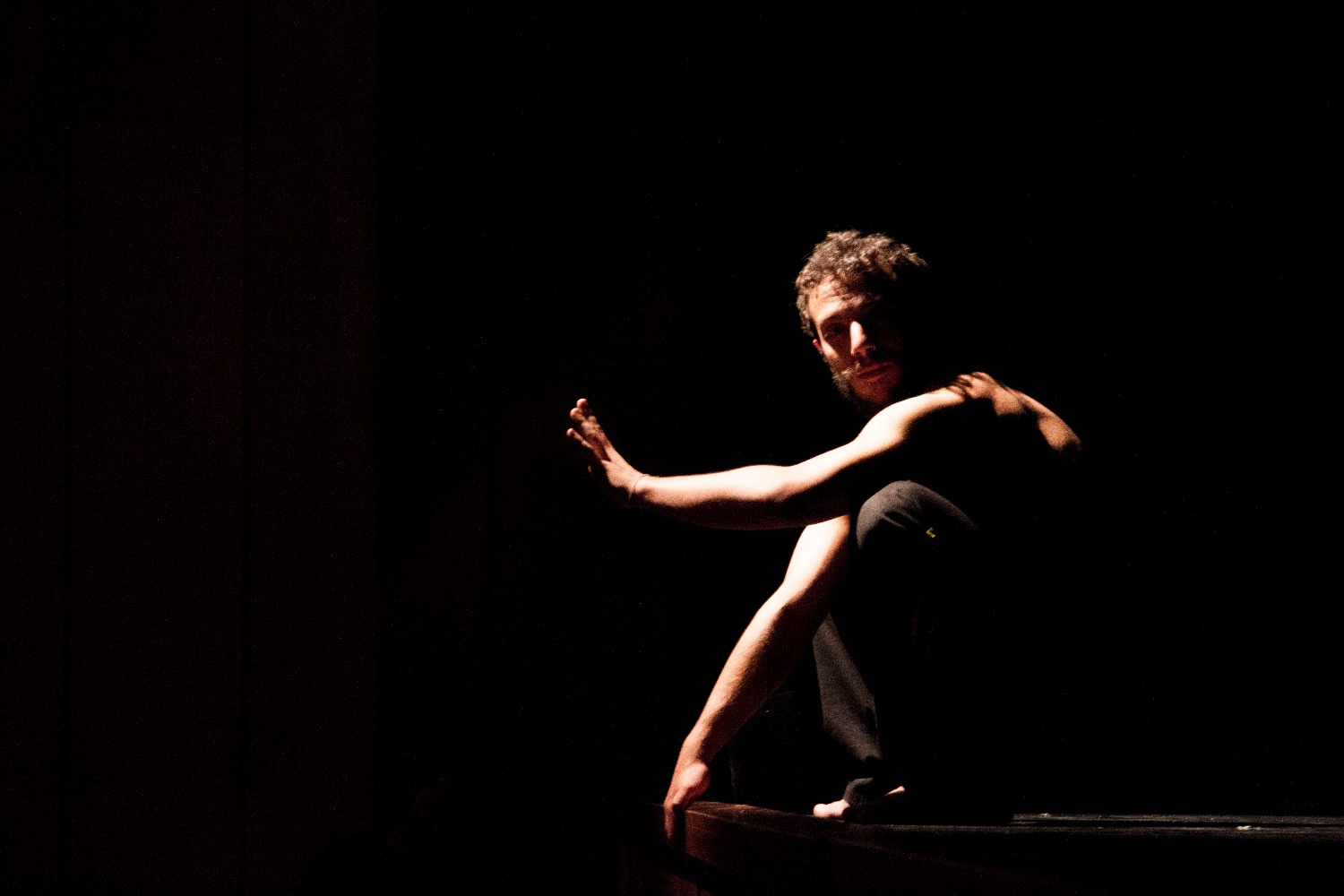