A dance theatre performance for all the family directed by Ayesha Mailey... 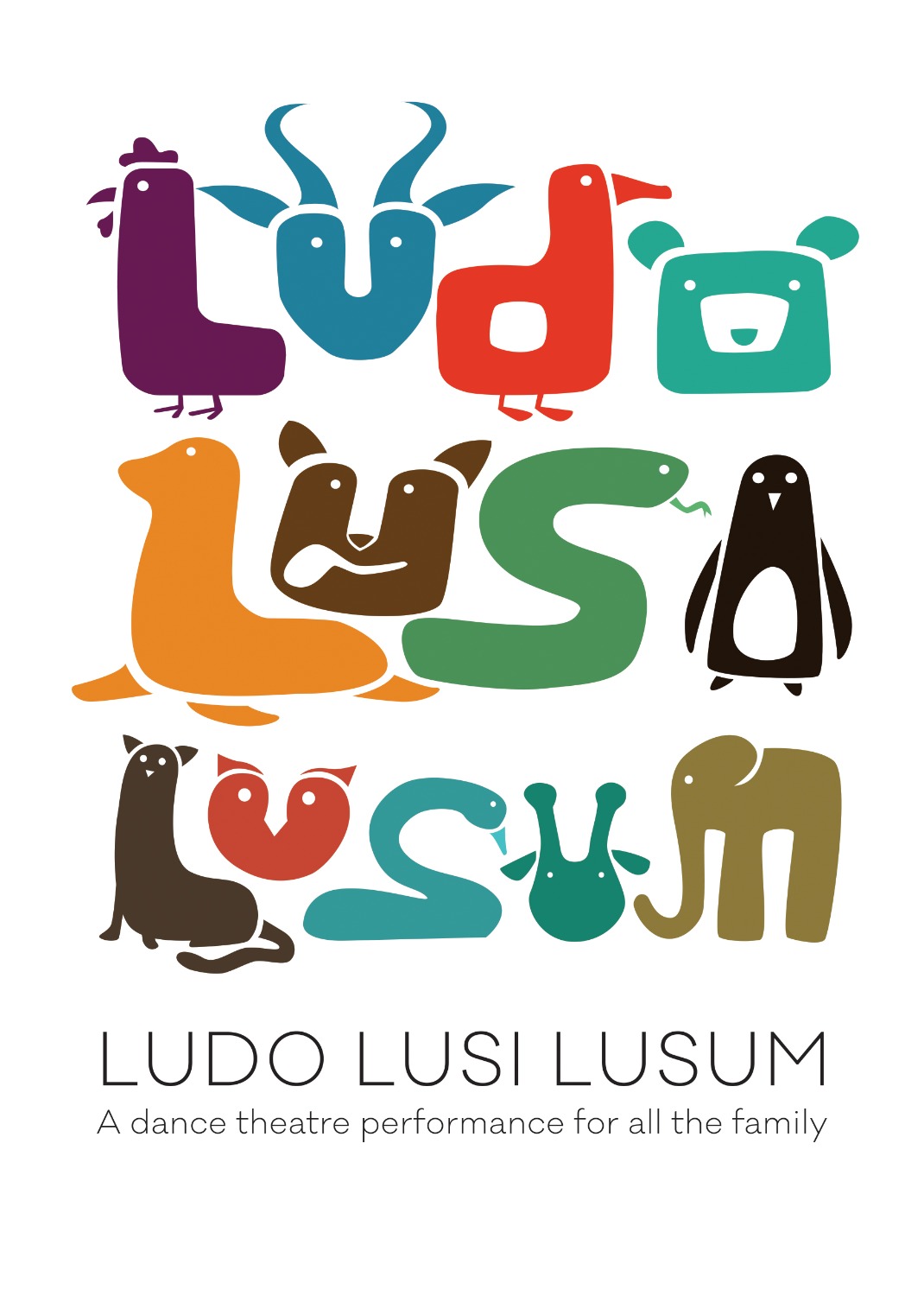 Ludo Lusi Lusum is an original new work for young audiences directed by Ayesha Mailey and performed by an ensemble of five dancers. In a wacky world of a runaway bride owl, a supermodel leopard and posse of preying mantis, the performers' fascination with the animal kingdom is brought to life through dance, theatre, music and song.

Created and performed by the Echo Echo Ensemble and directed by Ayesha Mailey this physical theatre piece is suitable for children 4 years and up.

Ludo Lusi Lusum is a delightful extravaganza bursting with fun, energy, lightness, mimicry and excitement, with ‘every body a dancer and every spirit a bird. Children will love it. Nuala McAllister-Hart, Culture Northern Ireland (2014)

Absolutely amazing. A very creative and energetic piece, perfect for an audience of all ages. Audience feedback 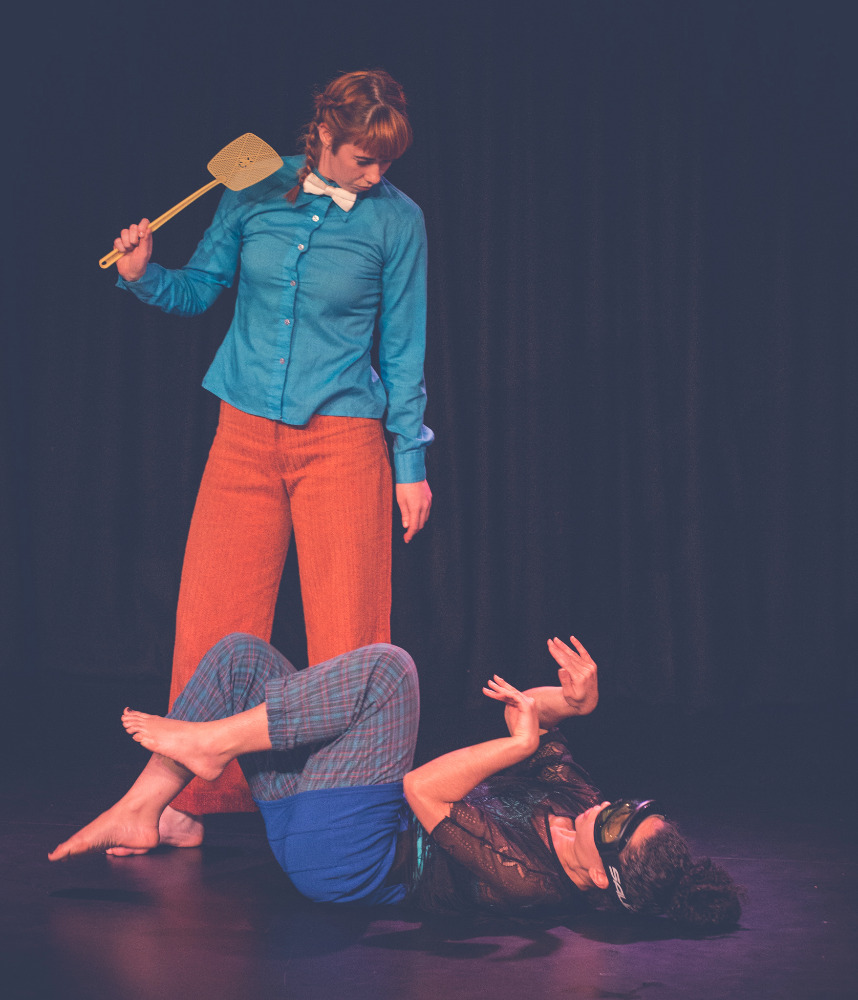 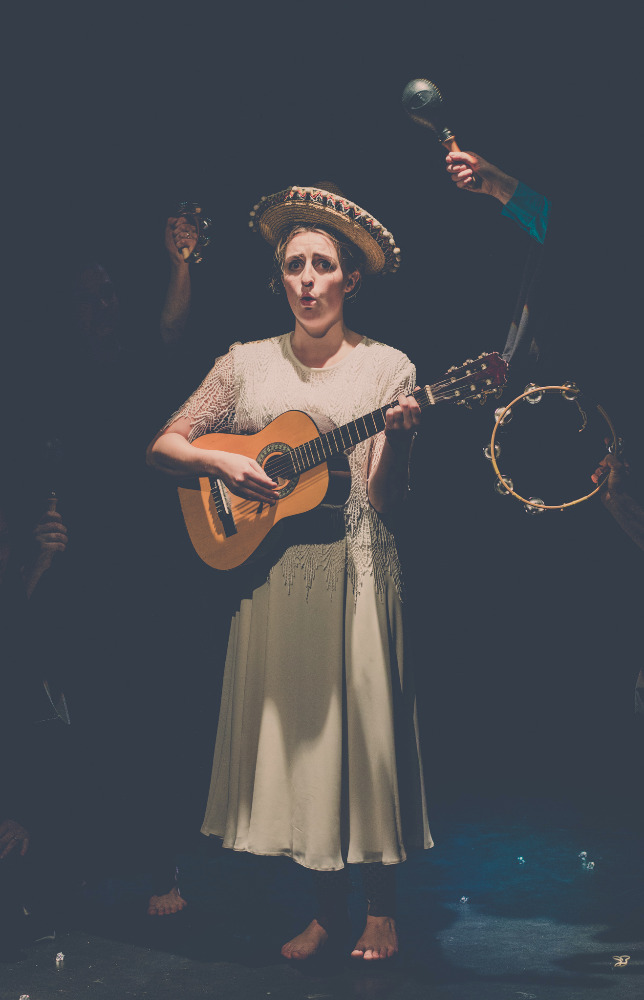