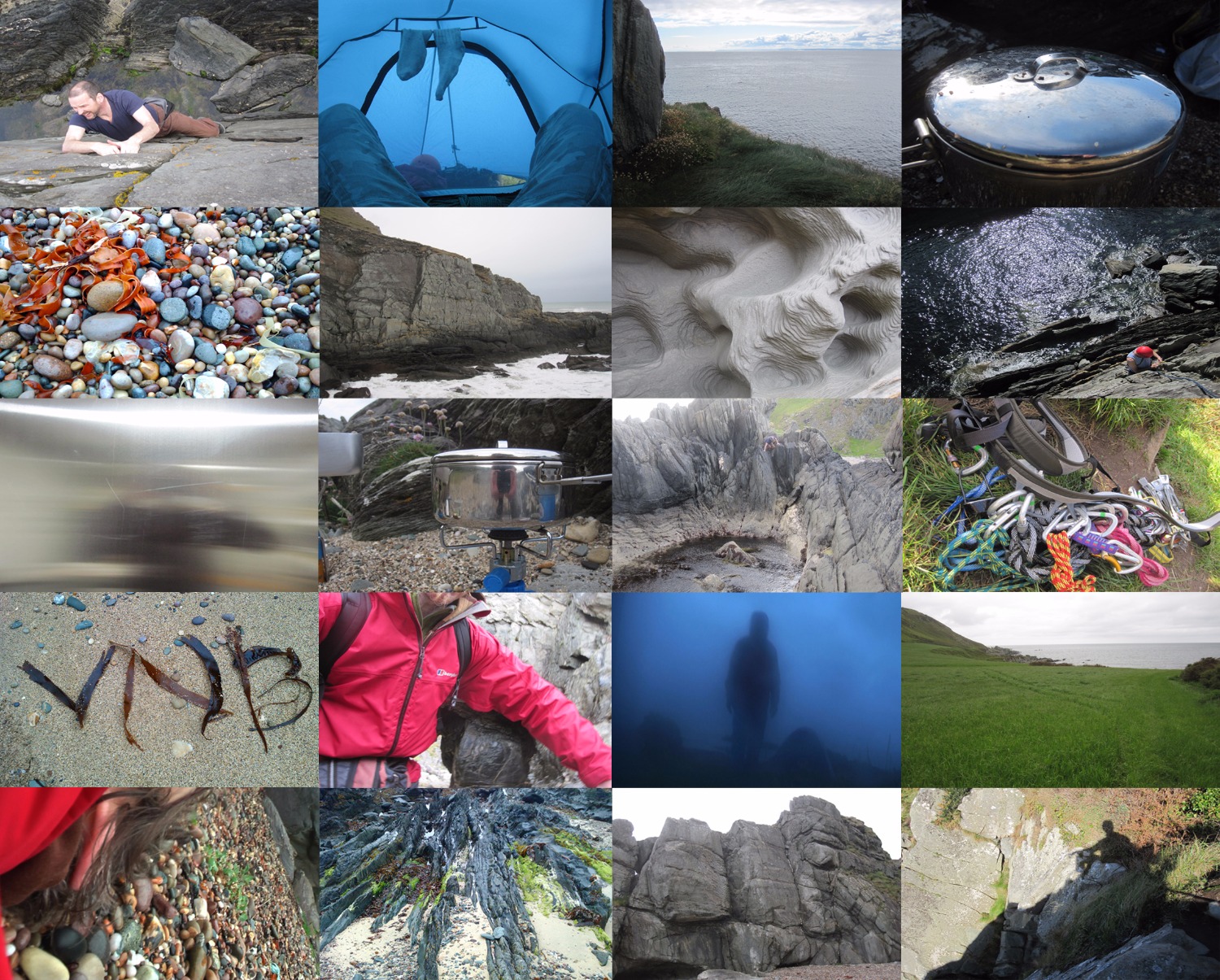 Vertical. Nature. Base. was a project produced by Echo Echo Dance Theatre Company as part of the Into Contact programme during 2010/11. It was a collaboration between Echo Echo Artistic Director Steve Batts and Belfast based artist Dan Shipsides.

VNB was a residential exploratory and experimental climbing / art / dance project based at a coastal climbing location in Donegal and a city base in Derry-Londonderry.

Steve and Dan maintained a detailed blog that gave an insight into the creative process and project development. View VNB Blog

Shipsides' work has often rooted itself in, and reflected on, his practice as a rock climber and he has consistently linked his artistic research and production to the tradition of landscape painting and environmental, site specific art. Climbing can be seen partly as a way of engaging directly with the landscape and offering opportunities to relate and create through this direct engagement.

Batts has been creating work with a process that he calls "Embodying Landscape" in various forms since the 1980's. The process is a refined way of creating "movement poetry" from direct sensory and bodily experience. It involves relatively complex processes of mediation which are controlled and technical as well as intuitive. He has also been interested for a number of years, at a novice level, in climbing.

The VNB project brought this shared interest into sharp focus. It raised questions about the degree to which climbing is really a sportif activity and in what ways it might be seen more as a spiritual or creative endeavour related more to ideas about landscape and environment.

Film-makers Rory McSwiggan and Danny Kelly were commissioned to make this beautiful documentary film about the Vertical Nature Base project.

During these two weekends VNB invited over 60 interested and intrepid people to join the camp. There was an introduction to the ideas behind it and the parameters of the project with a programme of creative and movement activities.

VNB relocated to Echo Echo Studios in Bishop Street to present an installation, with associated performance events, using concepts, material and documentation developed during first phase of the project. The installation was open daily with 10 public performances. 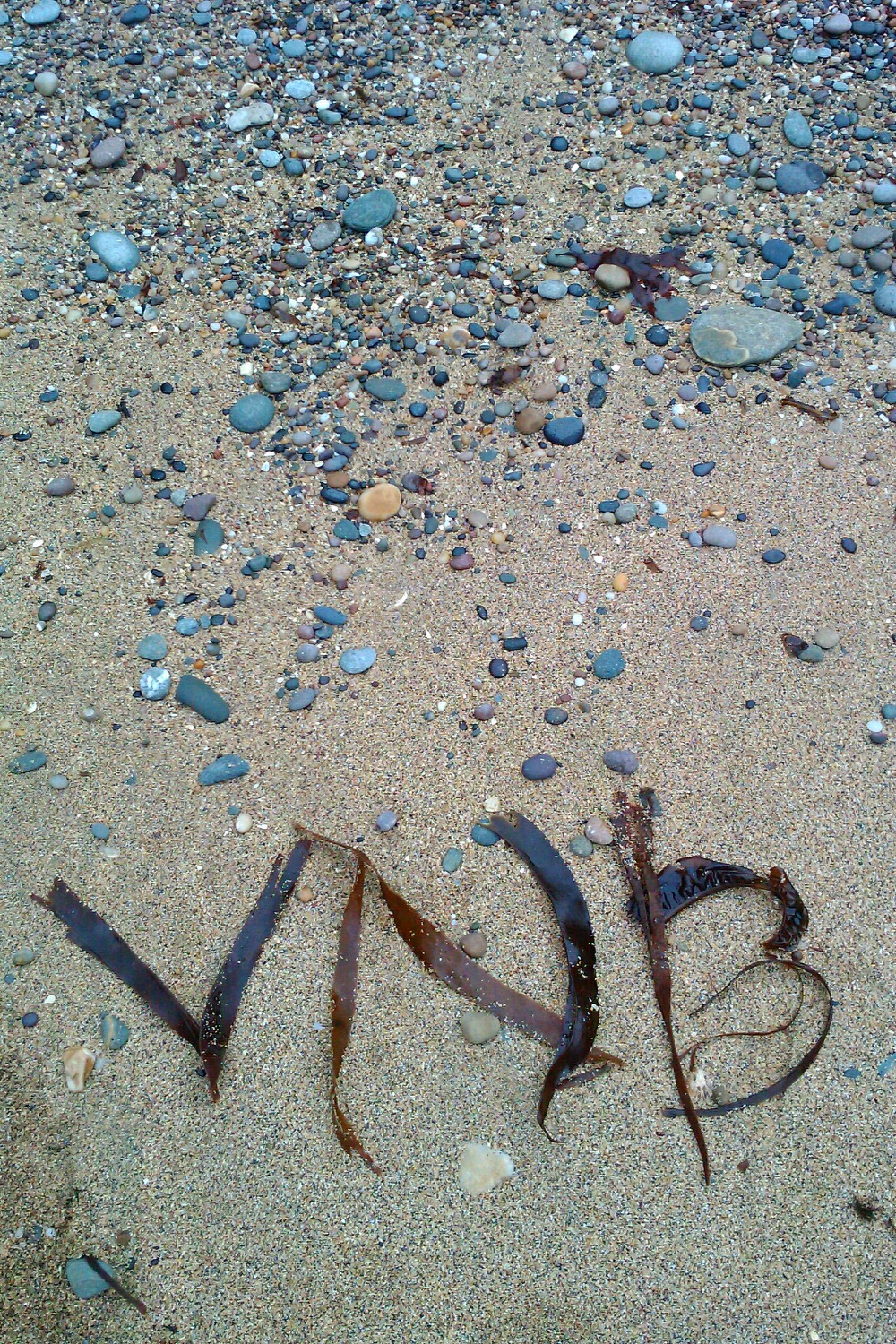 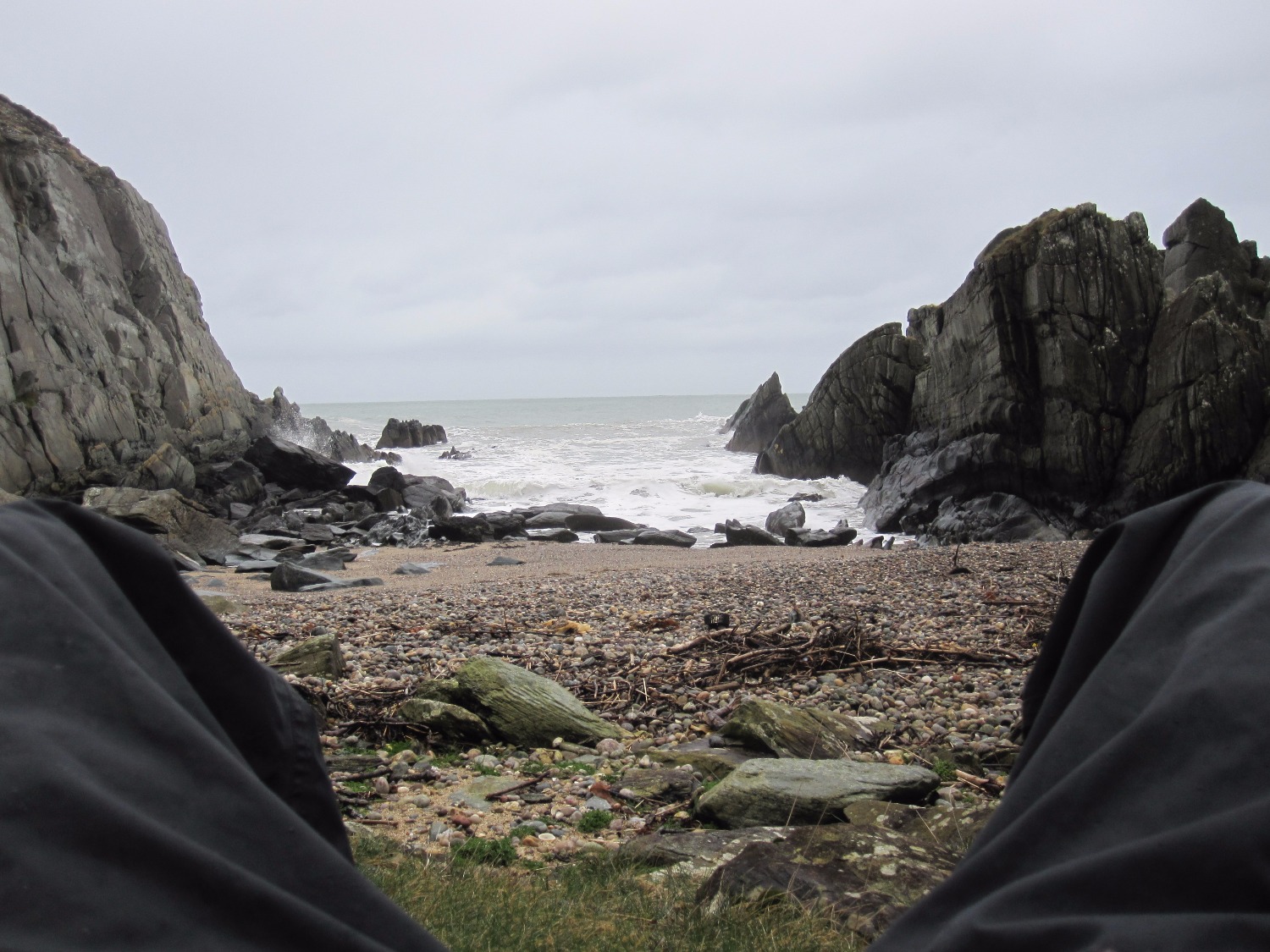