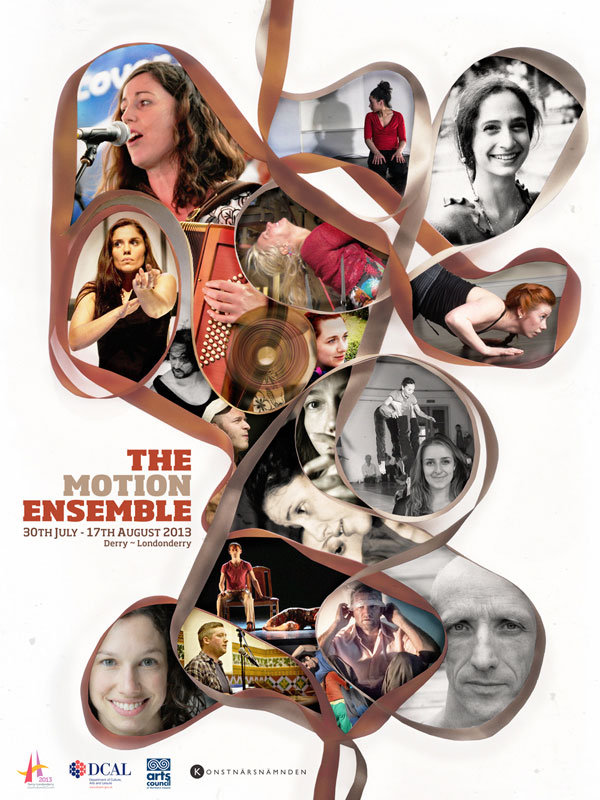 About The Motion Ensemble

The Motion Ensemble was a unique programme of eighteen improvisation performances at indoors and outdoors locations around Derry-Londonderry by an ensemble of 19 international artists and musicians. The project took place in summer 2013 and was supported by City of Culture.

It is a fantastic privilege to have met, worked with and become colleagues of many wonderful artists over the years. Among them are some who share my interest and passion for improvisation. Motion Ensemble project has given me the chance to do something unique in assembling a group of experienced and accomplished improvisers to collaborate in creating instantaneous compositions over an extended period. All of the artists know some of the others but I think I am the only one who knows everyone. I hope that among them you will find some whose movement, creativity, bravery, accessibility and spontaneity touches you.

Awesome, weird, wonderful, funny, light, theatrical and a one-time only experience. How privileged are we?

Fascinating to see what can be done on the spur of the moment. Fantastic discipline and great moments of humour - wonderful. 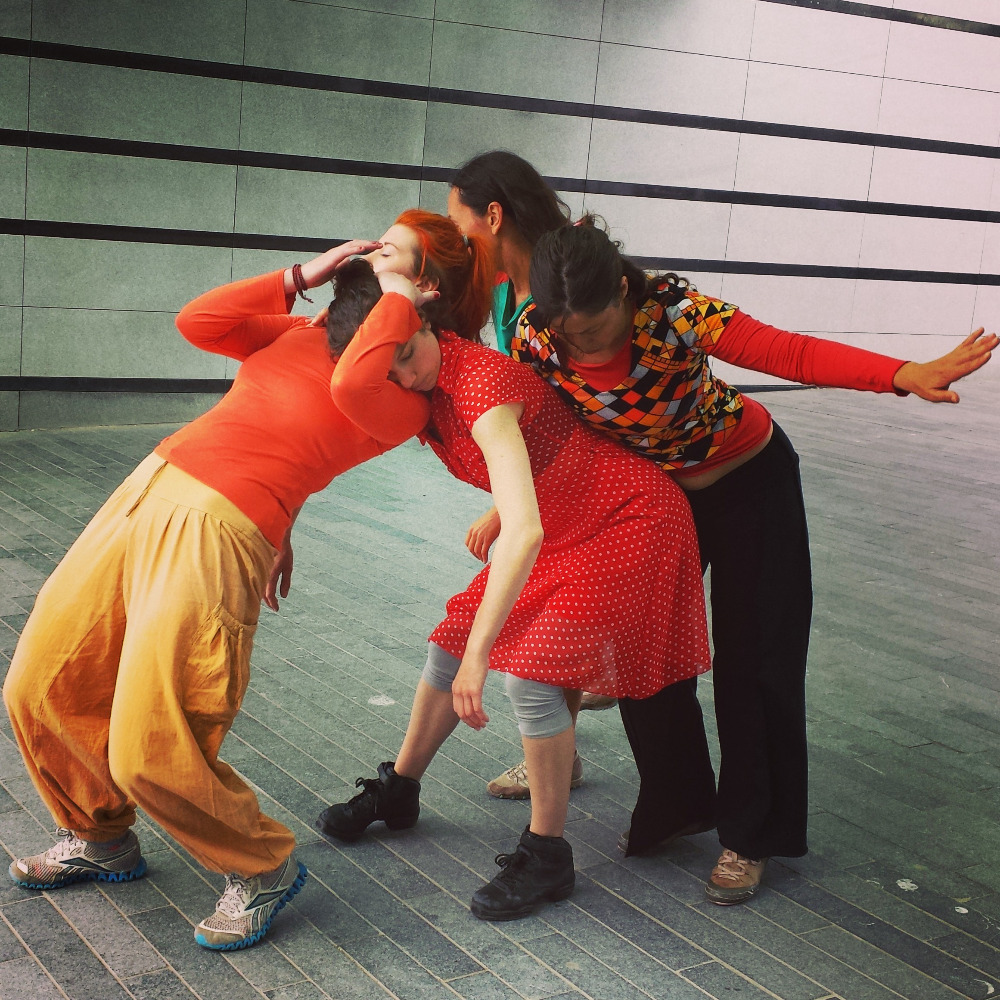 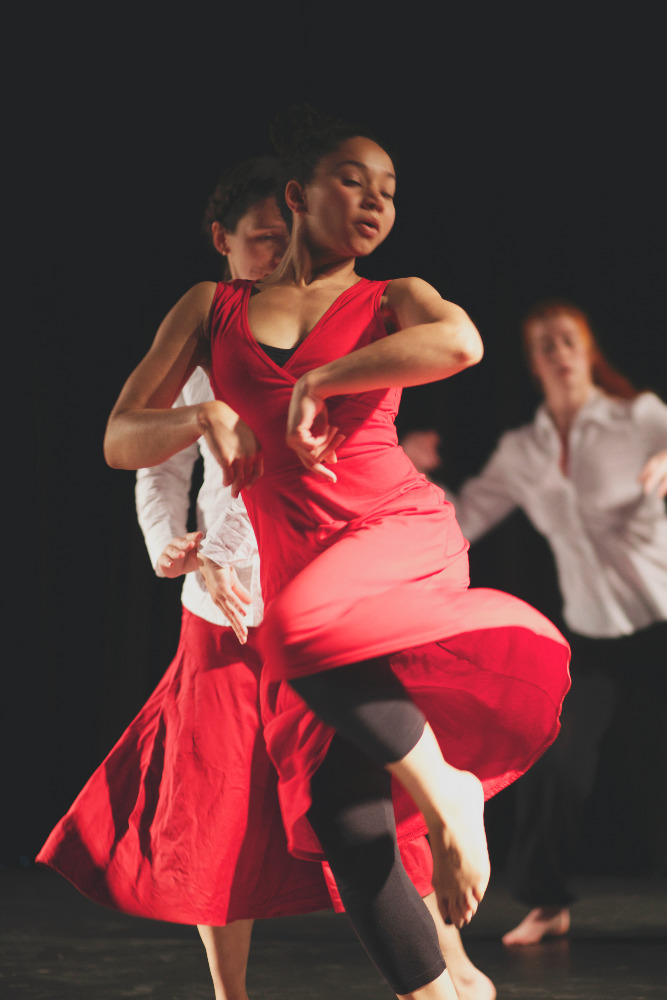 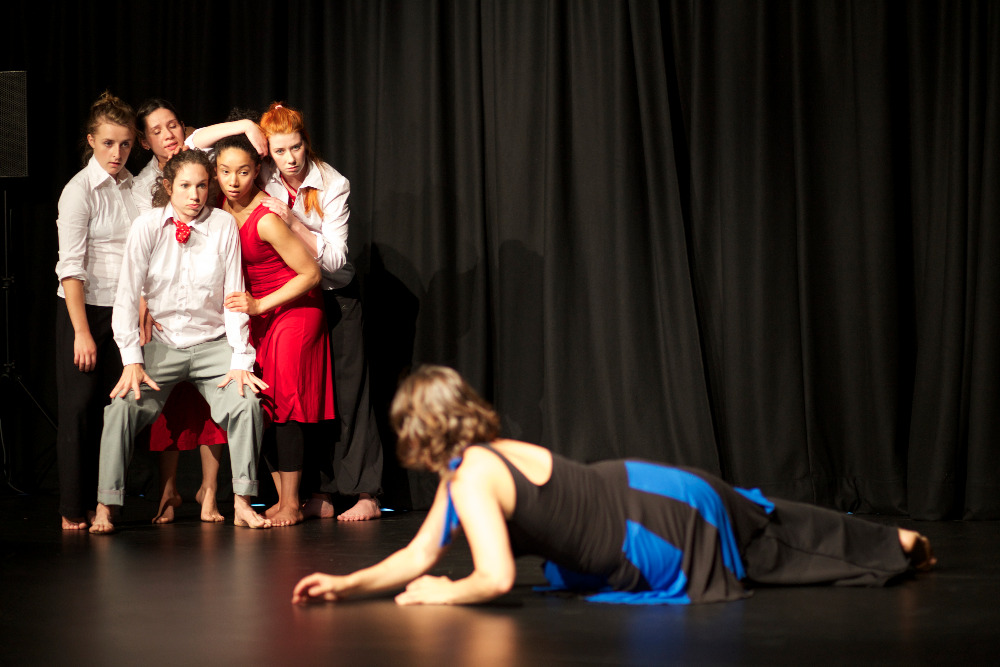 Thanks to Sarah Bryden Photography and Ailbe Beirne for images, and to Zoocreative for the artwork.