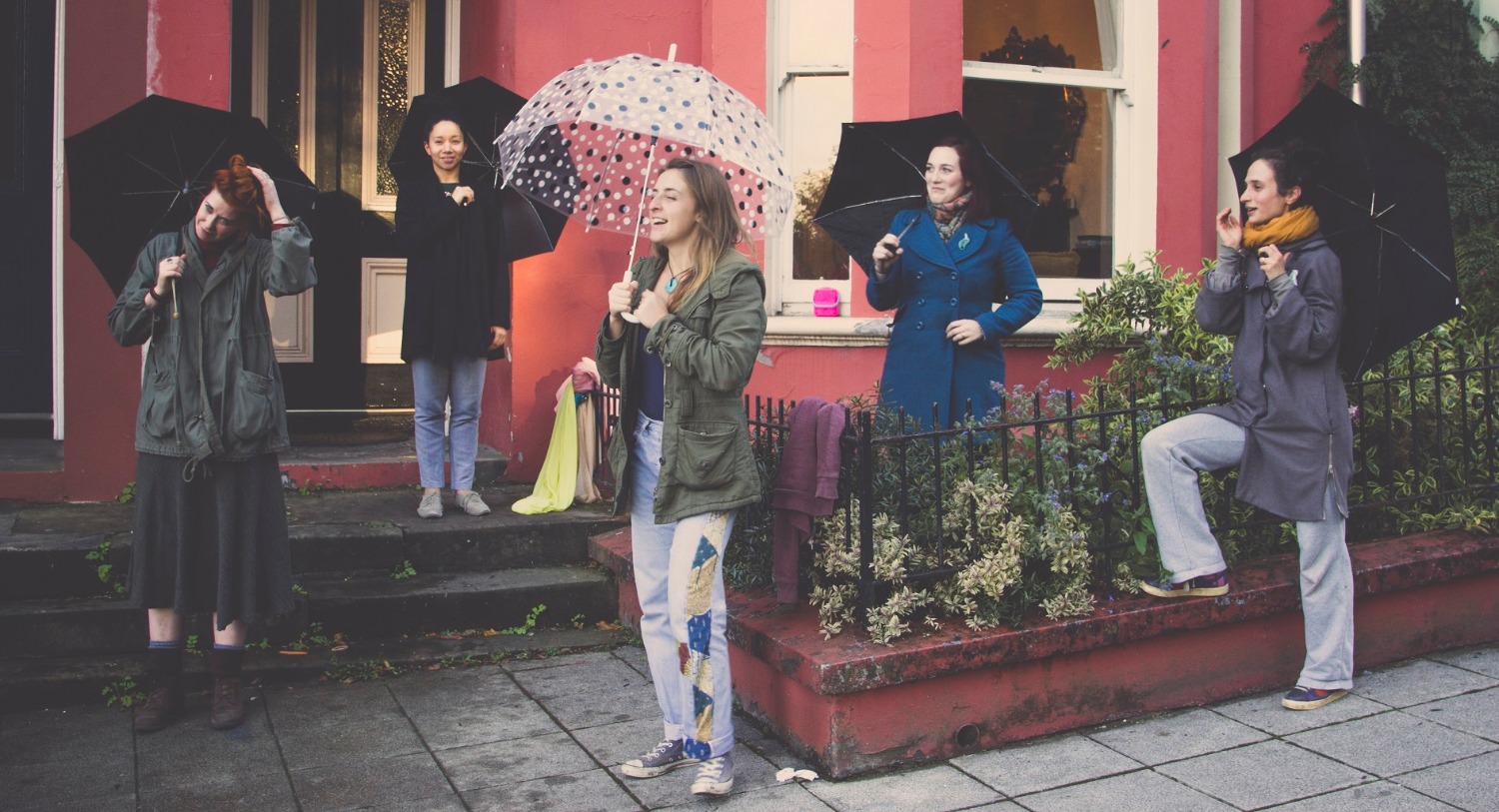 Open House is a site-specific physical theatre piece directed by Ayesha Mailey (Echo Echo Associate Artistic Director) and was performed in a local home during October 2013.

Very special thanks to the McCauley family as well as their lodgers for the use of their home.

Thanks to all the Echo Echo team and Board of Directors.

Thanks to the City of Culture Individual Artist Programme 2013.

Special thanks to all the Open House Fundit supporters: 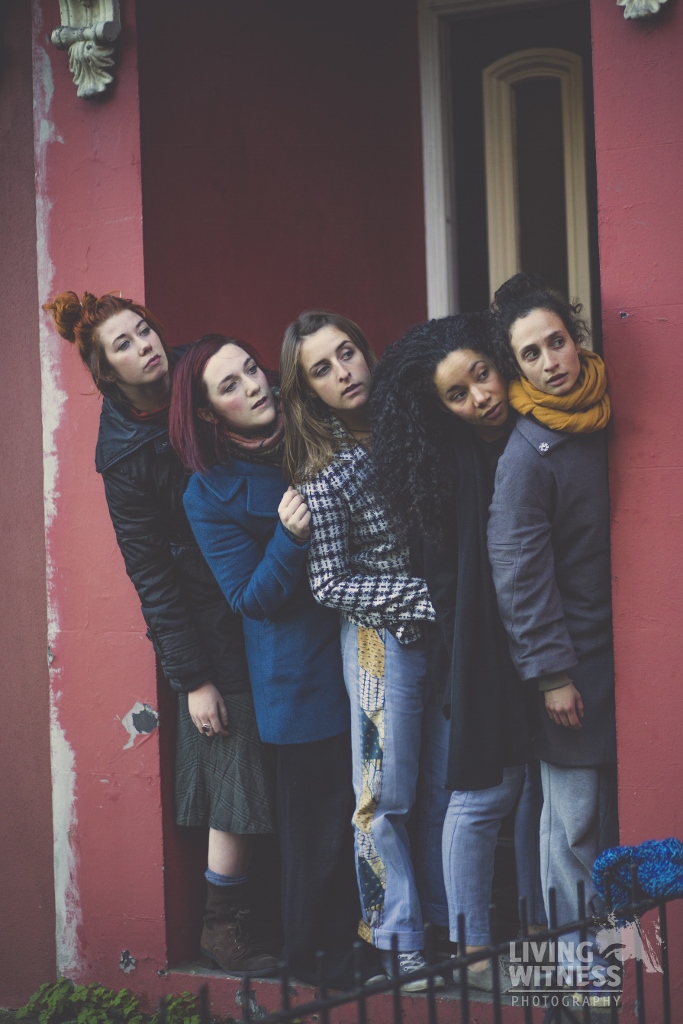 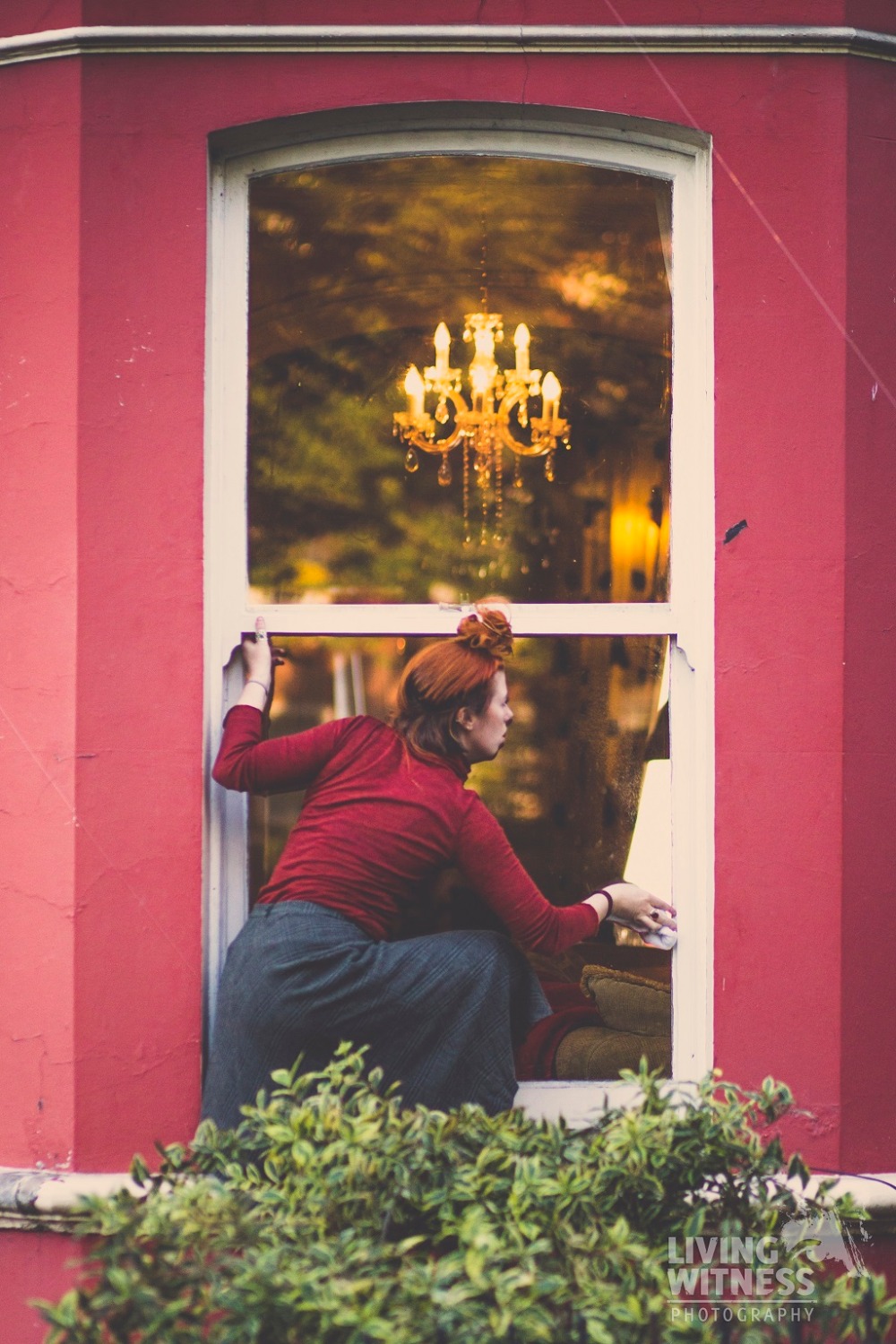 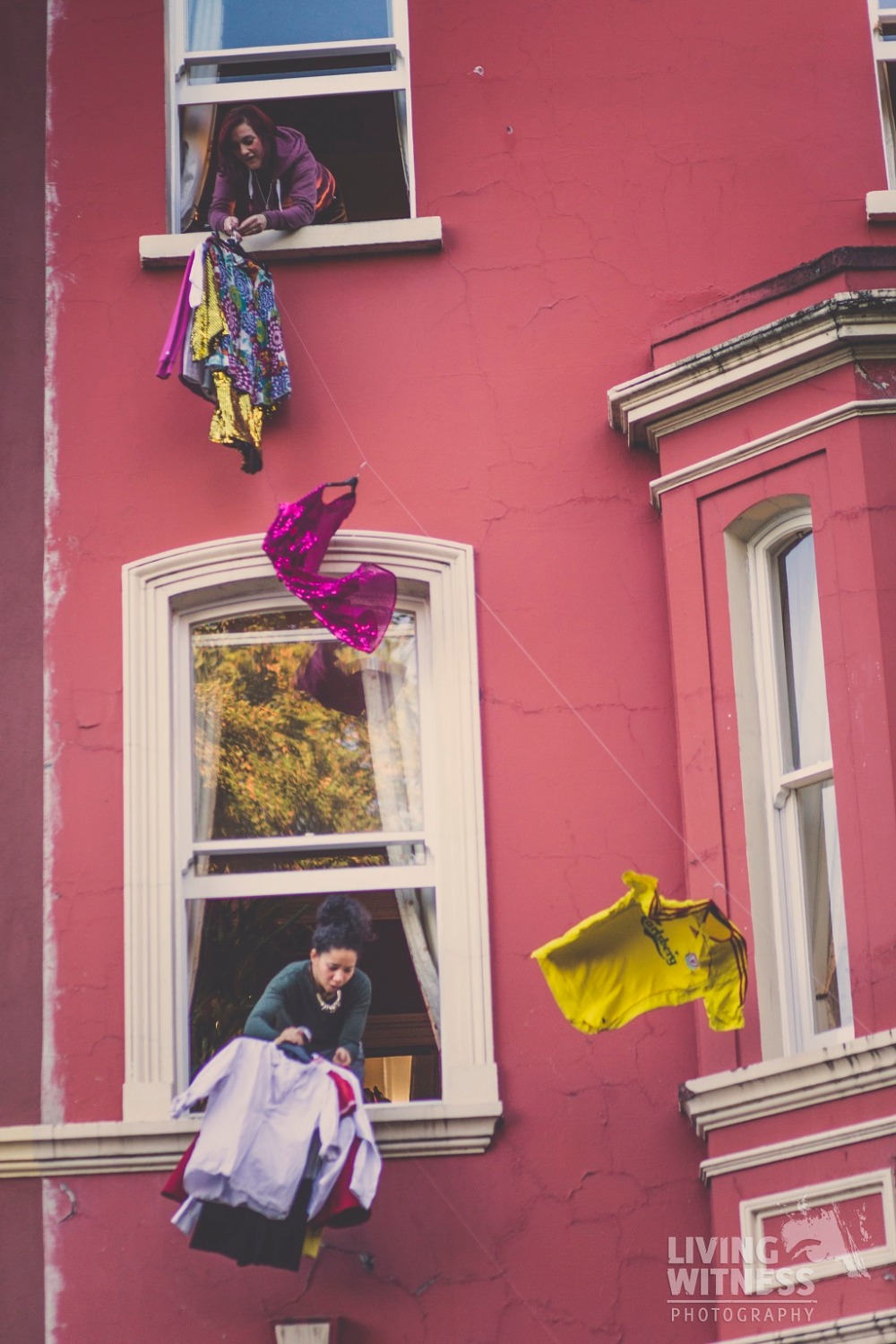 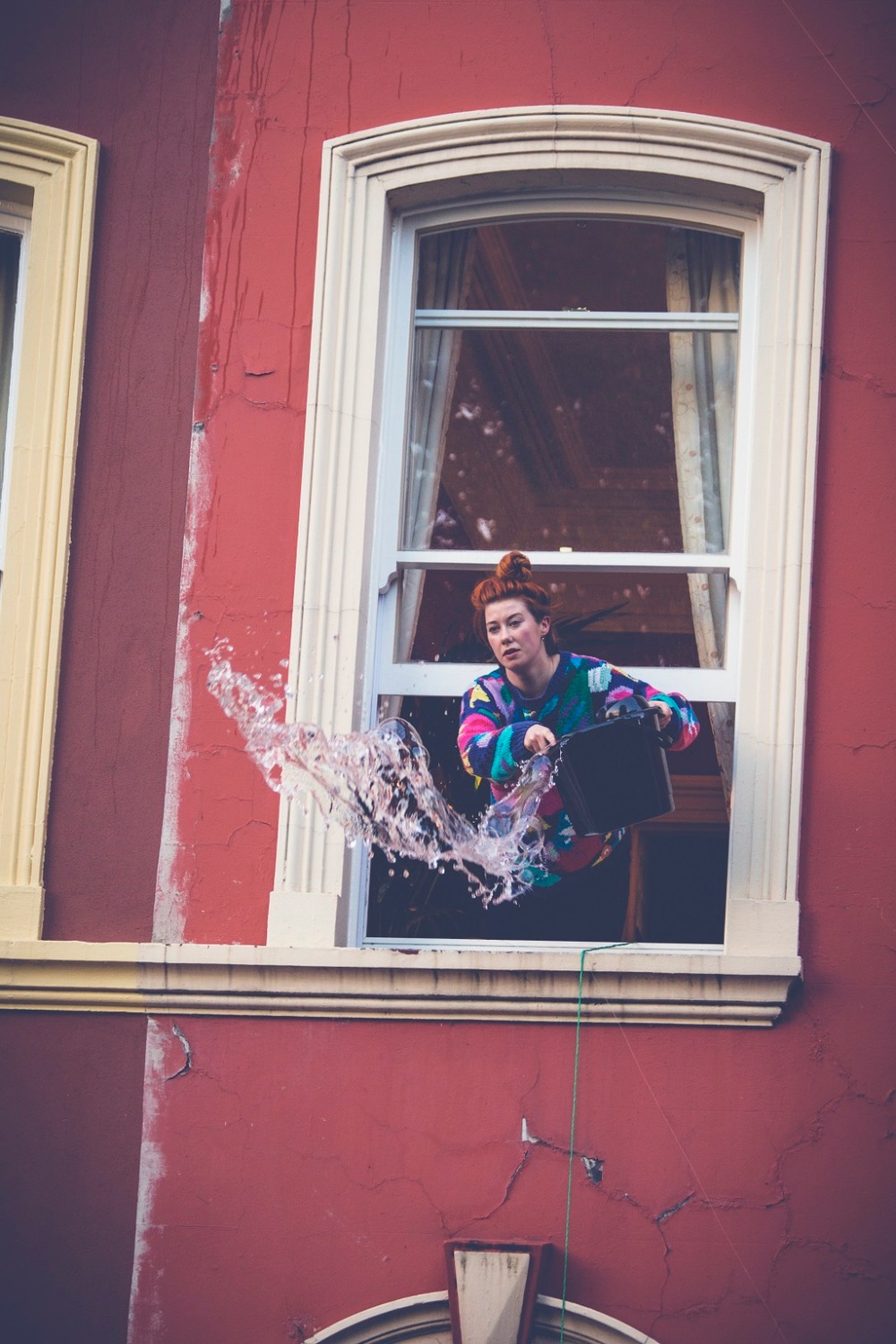 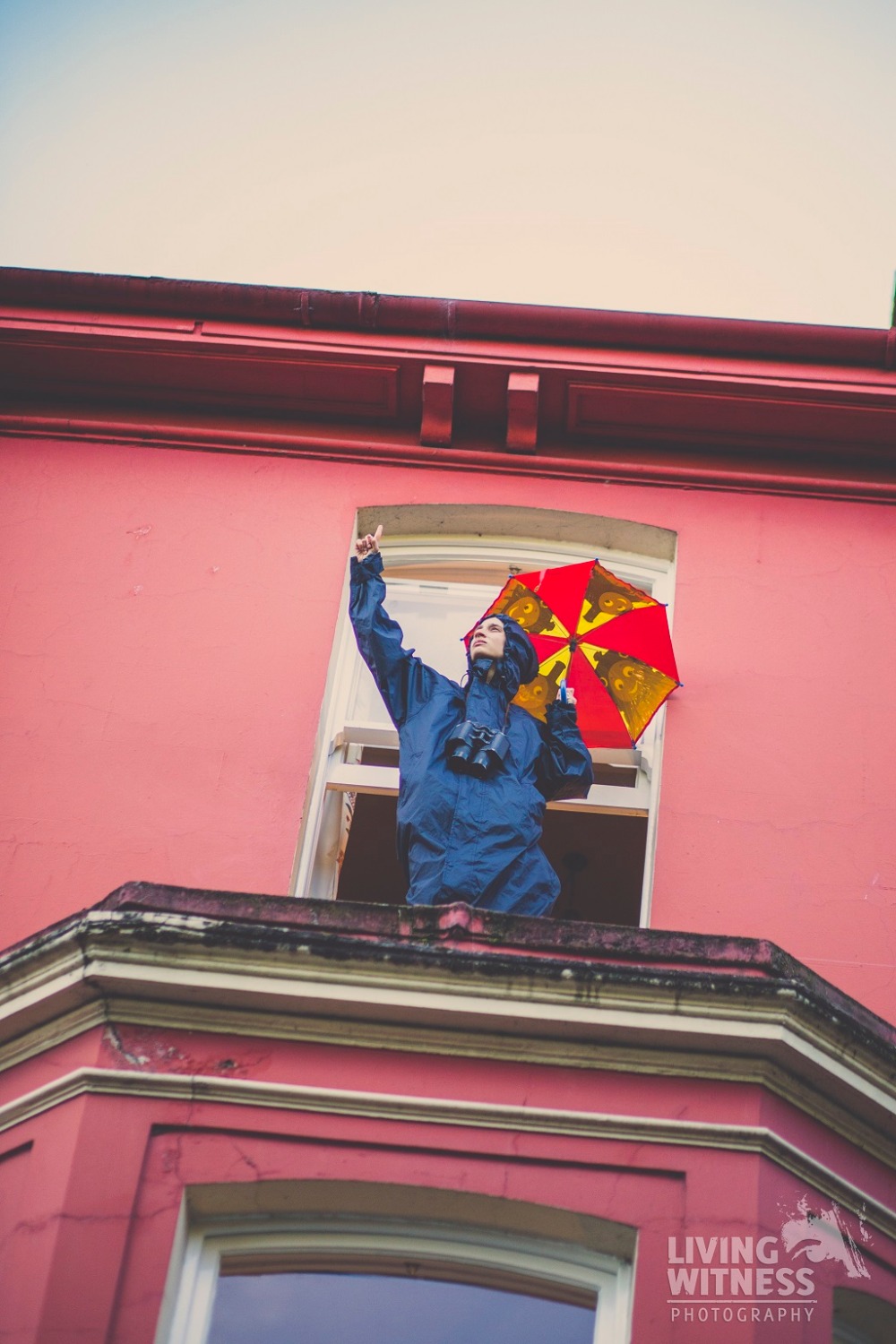