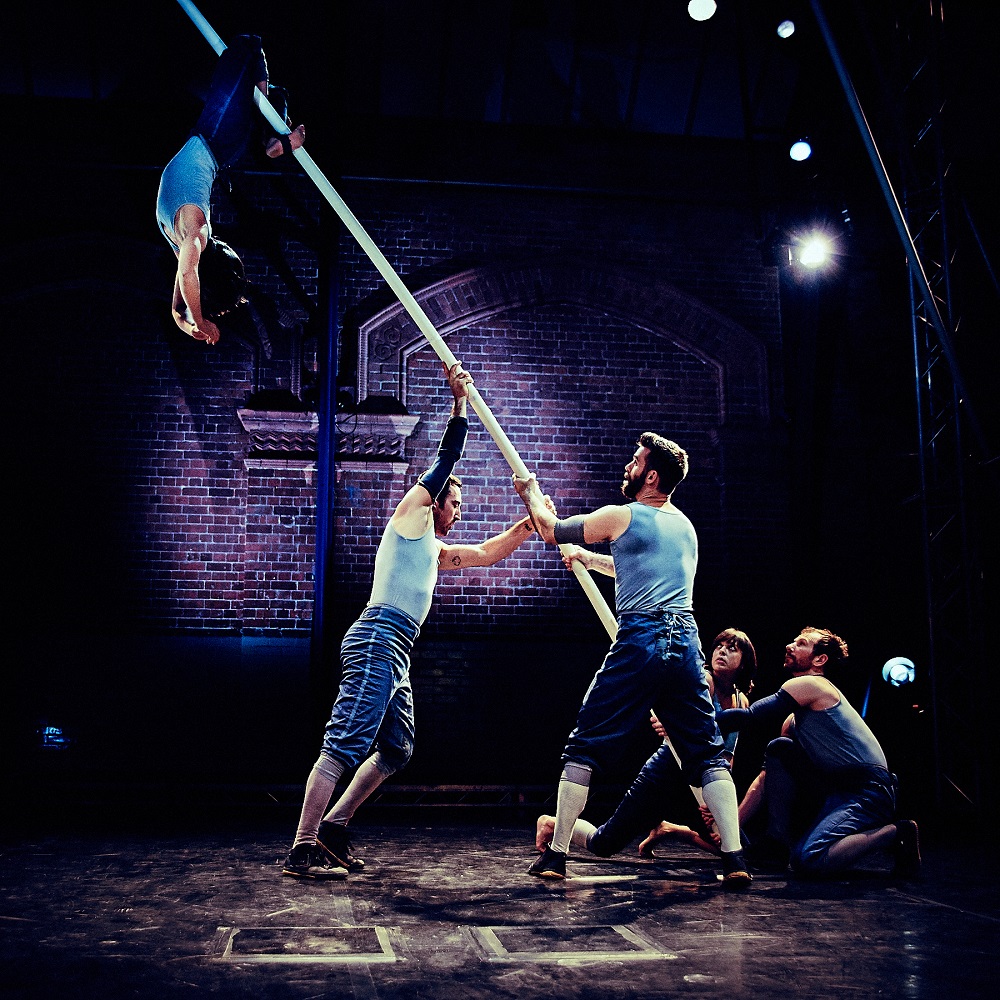 Echo Echo is thrilled to welcome one of the most successful shows of 2016 to our Festival this year. Winner of a prestigious Total Theatre award and multiple five-star reviews, these are performances not to be missed.

Tipping Point is set in the round with the audience drawn in close to the action. The five performers are enclosed within the circle of the stage, transforming simple metal poles into a rich landscape of images. Together they face a series of challenges as poles are balanced on fingertips, hung from the roof, swung, lashed, climbed up and clung to, the action veering from catastrophe to mastery.

Within this teetering world they push and support each other as they wrestle with the moment when things begin to shift. They must decide whether to rail against the chaos or ride it out, allowing life to tilt towards the tipping point.

The performance is suitable for all ages including families and children. It was also winner of the Primary Times Children's Choice Award at Edinburgh Fringe 2016.

a terrific show  The Guardian

playful and poetic - this is a class act.  The Times

mesmerising and breathtaking - their best show yet Total Theatre

a touching exploration of trust and betrayal, executed with a playful lightness of touch Financial Times

exhilarating to watch, both thrilling and nerve-racking - a spellbinding performance The Stage

Buy online: WE GOT TICKETS.COM 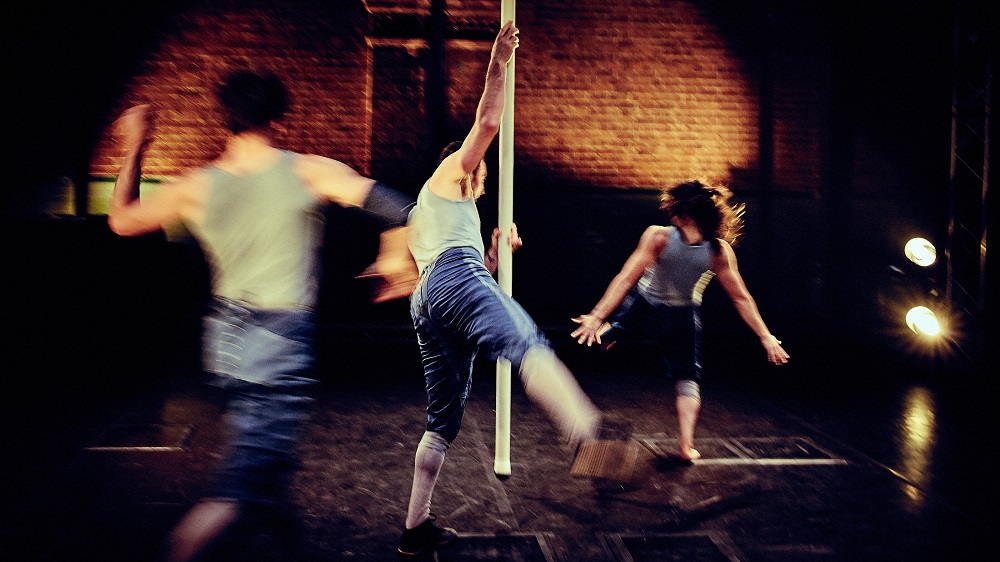 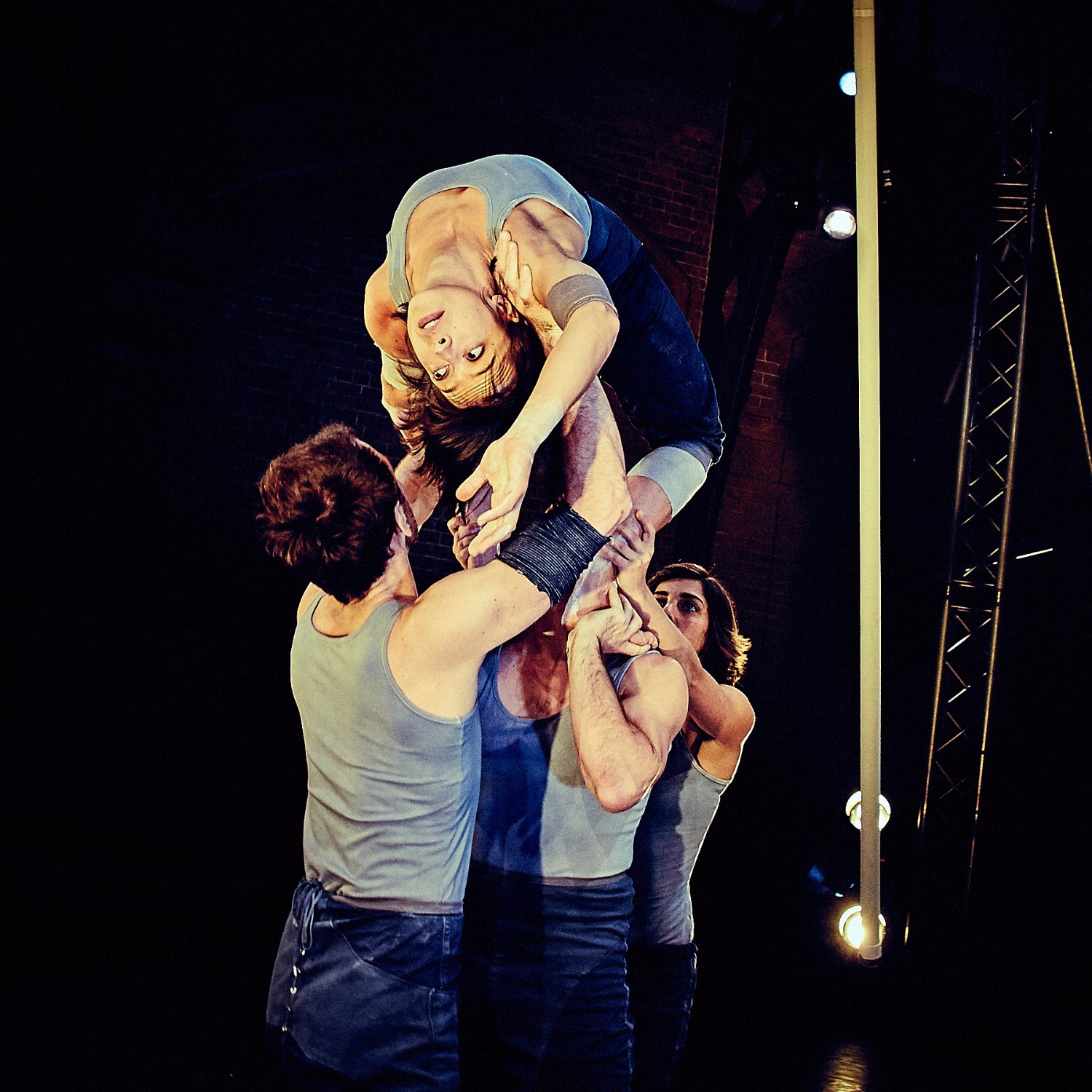