6th October Echo Echo Studios 8.30pmBook Now
‘For the Love of Mary’ is a one-woman show by Mel Bradley mapping a personal fascination with the Virgin Mary and her lost humanity, rediscovered in the stories shared by women living in Ireland. 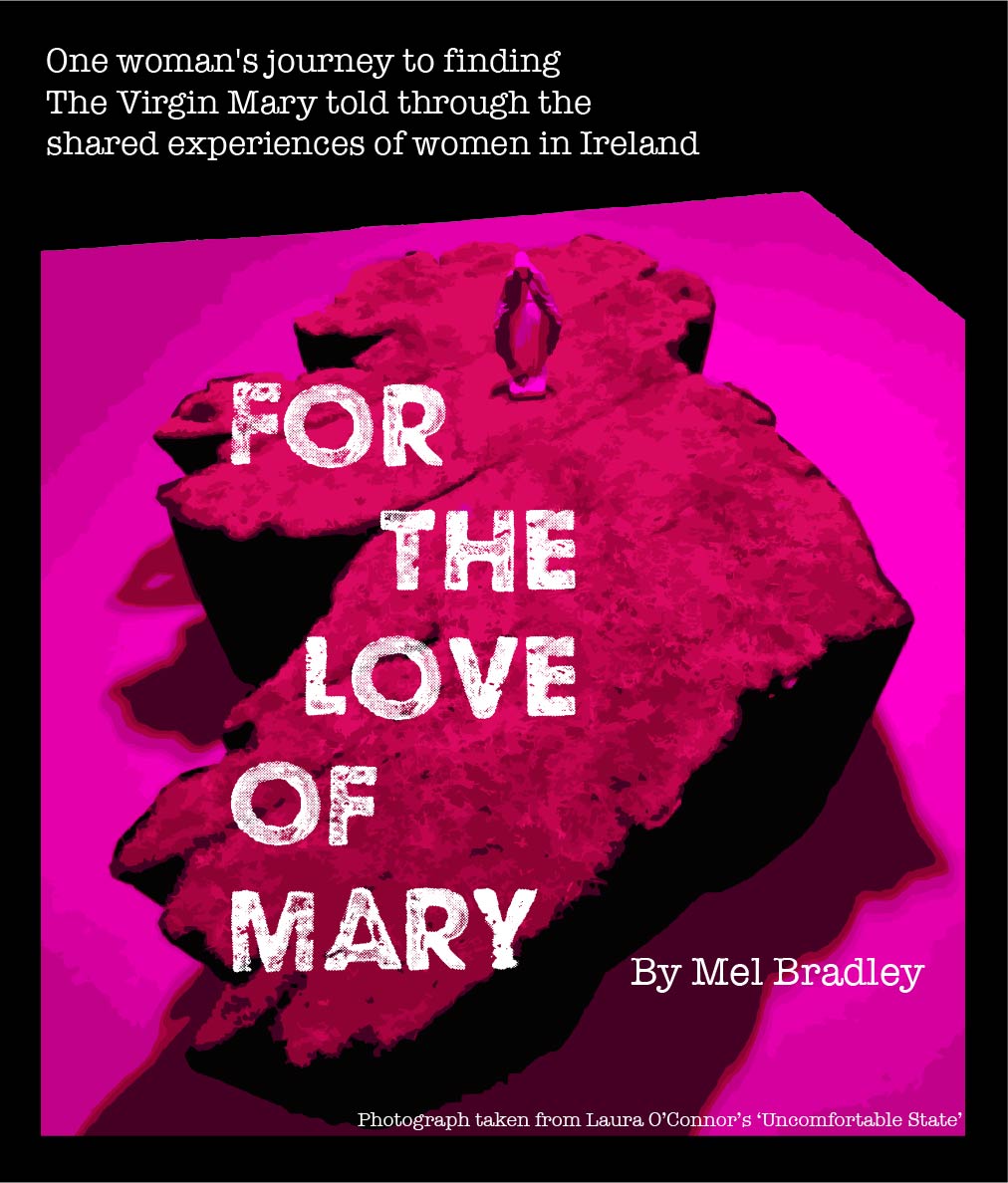 For the Love of Mary

‘For the Love of Mary’ is a project that began as a humorous observation around the number of Marian grottos found in strange places across Ireland and a fascination with their relationship to the character of the Virgin Mary enshrined within. The project questions her relationship to the women of Ireland both north and south of the border - how does she frame the position of women in our culture? Having actively documented the stories of women told in their domestic settings, often around the kitchen table,

‘For the Love of Mary’ captures these women’s undiluted hidden histories that would otherwise be lost to time. From the project, a series of podcasts were created as a frame for a multimedia exhibition based on poetry written from those conversations. Inspired and coloured by the lived experiences and memories of the women who participated. The initial project was supported by ACNI SIAP award. From this a draft script was written to explore the discourse further. The script and soundtrack development were supported by Derry City and Strabane District Council Arts and Cultural Practitioners Fund. Mentorship was funded by ACNI and the Irish Writers’ Centre Dublin to work with Jessica Traynor. Visual development and mentorship supported by University of Atypical Disabled Artists Award.

Viewed through the lens of a displaced woman from a Protestant/Unionist background who has spent most of her life living in Nationalist areas, ‘For The Love of Mary’ is a one-woman show mapping a personal fascination with the Virgin Mary and her lost humanity, rediscovered in the stories shared by women living in Ireland. These conversations cover the institutionalisation of women and the atrocities committed against them, acts of devotional faith, love and adoration, the Repeal and Decriminalise movements along with the humanisation/dehumanisation of a figure so well-known, yet so disconnected from our own experiences as women. Through reflection on the symbolism and diversity of Marian art, and its influence on the societal image of women in her prescribed ideals of courage, endurance, hope, faith and confidante, the show examines the parallels of pregnancy, consent, agency, crisis and sexuality. Using monologue, poetry and spoken word through a fusion of English, Hebrew and Gaeilge, this journey is an interwoven expression of womanhood. With musical score composed and created by Siobhán Shiels, Great White Lies using somatic vocals.

Tickets on sale now priced at £10 + no booking fee. 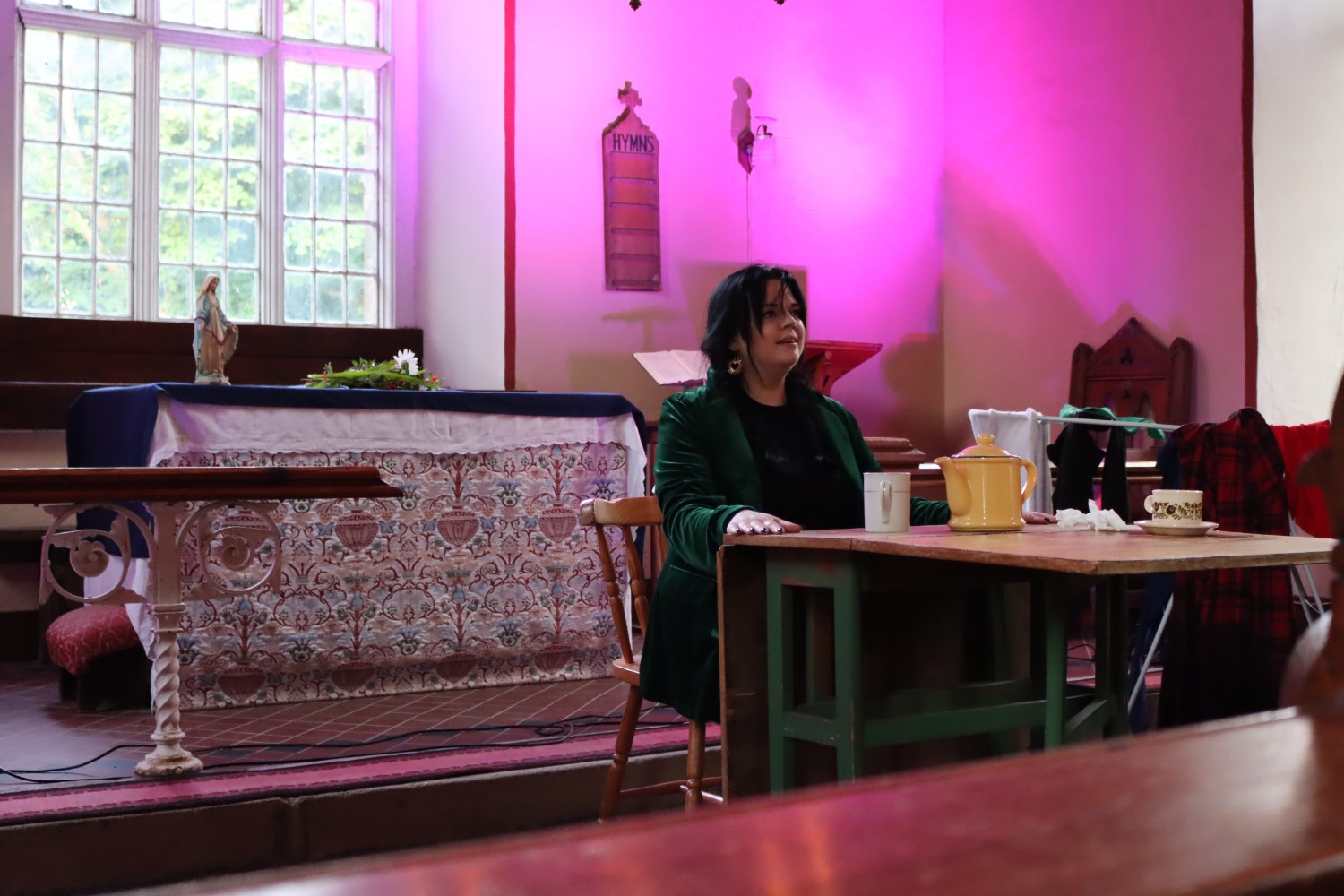