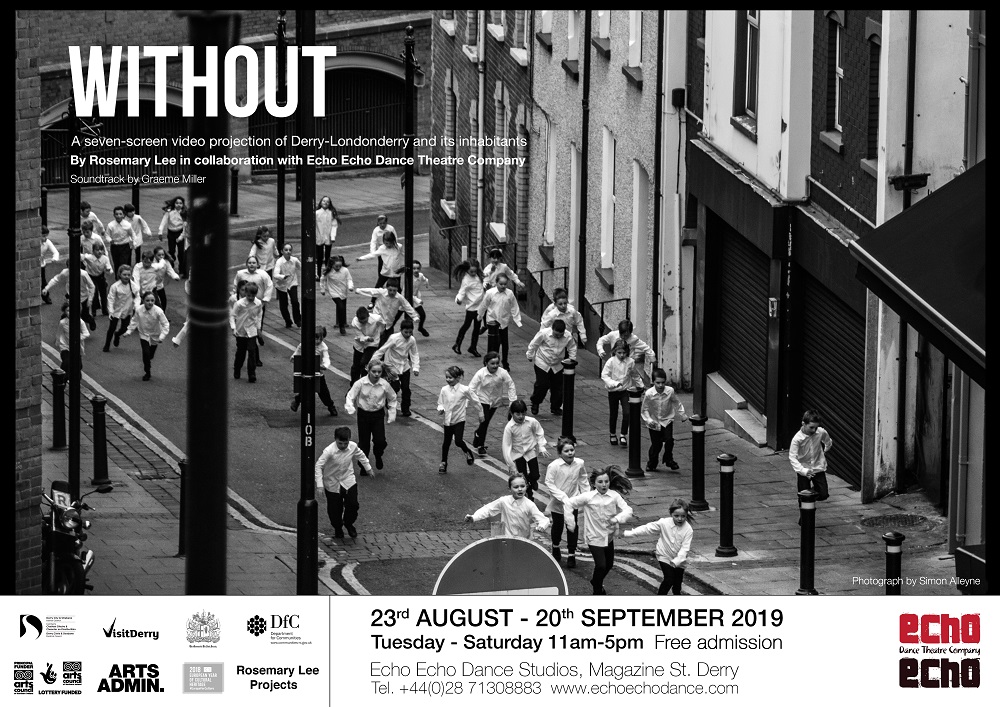 WITHOUT by Rosemary Lee and Echo Echo Dance Theatre Company

Summer 2019 remount in association with Walls400.

Suitable for all ages. 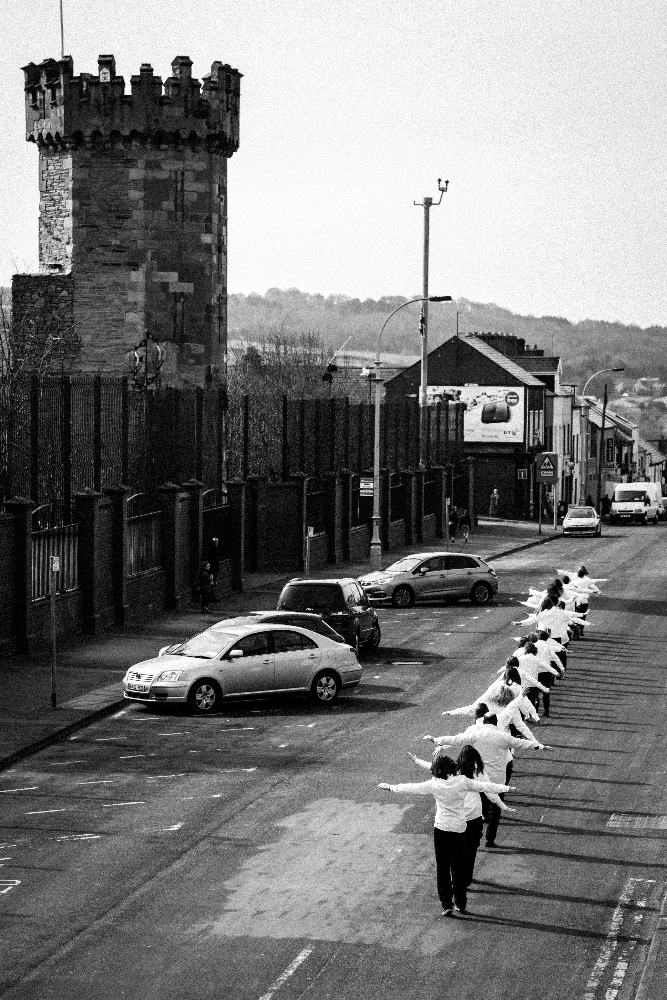 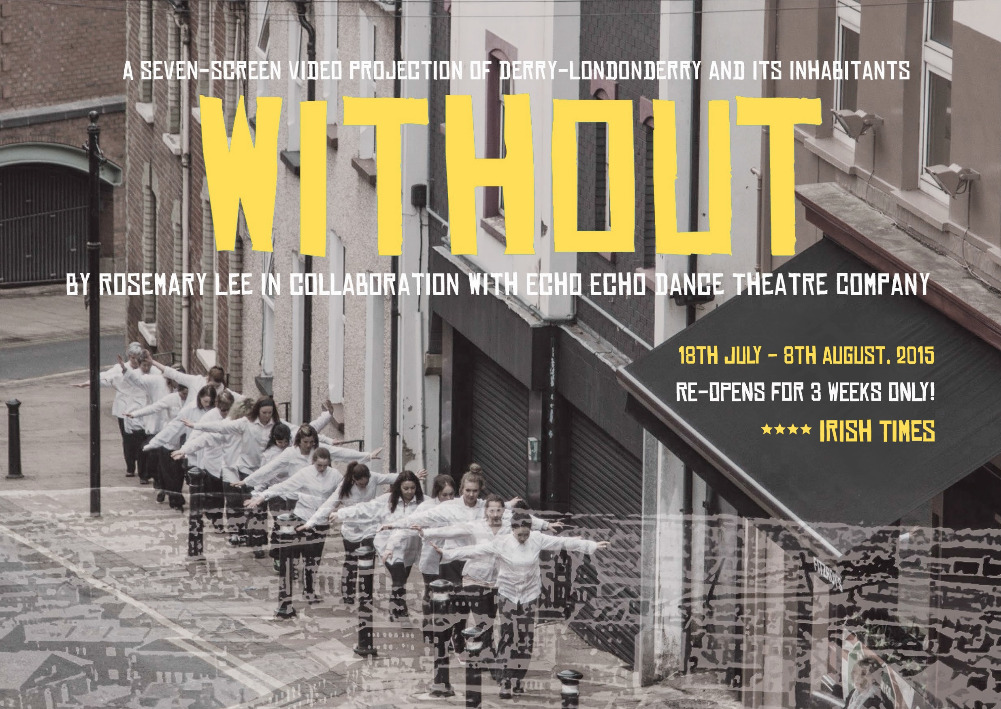