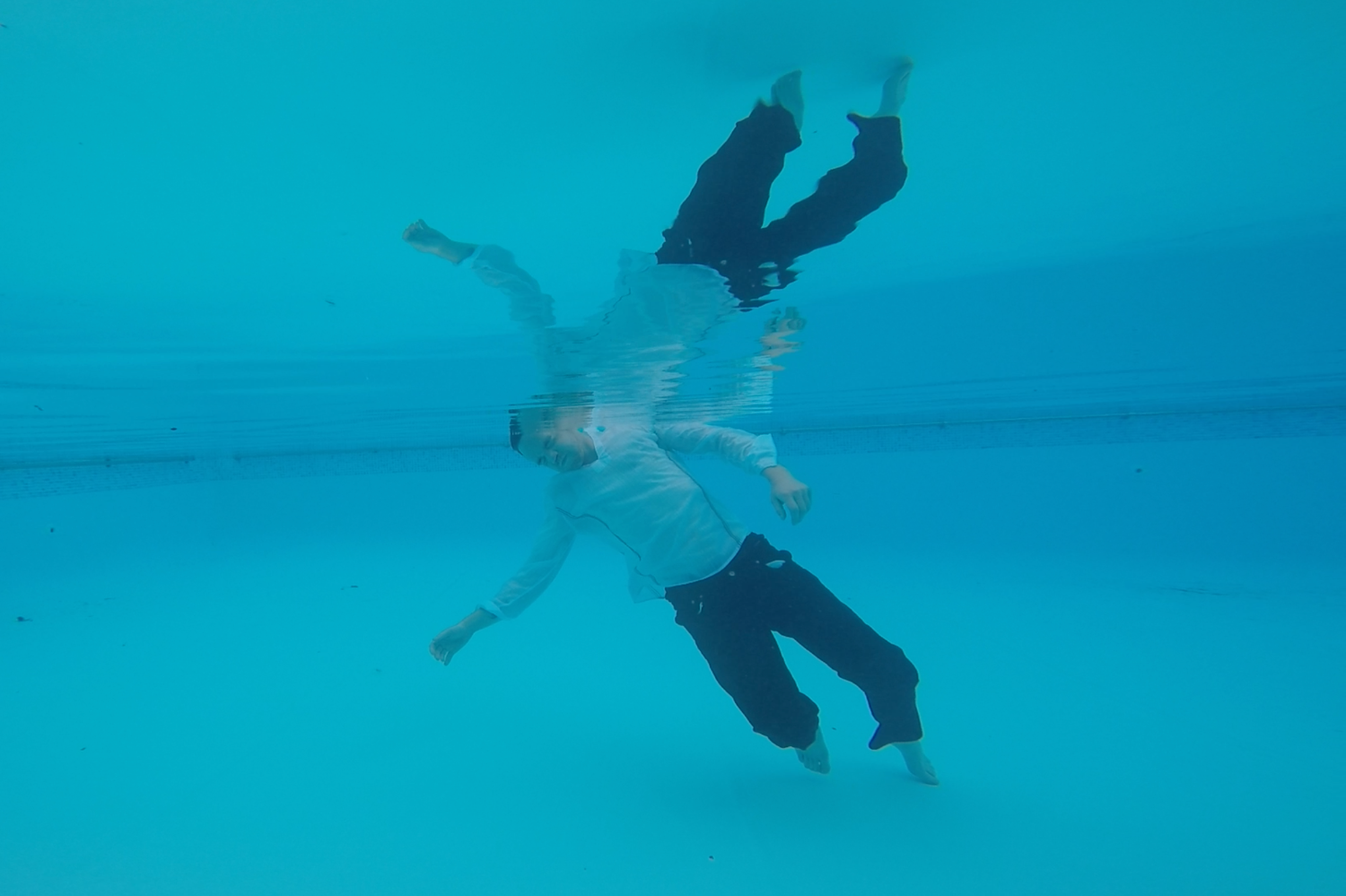 As with much of Kate’s work on canvas and paper these works are developed on large surfaces allowing movement (and dance) into the very process of making. Most of these works were developed from studies made from a rowing boat at the water’s edge. Kate says that “working at the river is a meditation, I lose track of time. Looking at the water and the reeds is endlessly fascinating…the continuous changes in light, the motion of both the water and the reeds means the image I am studying is always changing”. As she builds layers of colours Kate looks for the moment when the canvas begins to ‘sing’. ‘It’s as if the colours can animate each other into voice, through interplay of colour relationships’. “I like when this song also has movement that travels over the surface of the canvas. Dance and performance are an important aspect in all my art practice.’

Kate Wilson is a graduate of the Slade School of Art, UCL, London. Since moving to Ireland in 1995 she has worked as a painter as well as performer, director and arts facilitator. Her work on canvas is represented in both civic and private collections in Ireland (including Leitrim, Wexford, and Boyle civic collections and AIB). She is also recipient of a number of awards and major commissions including ‘RHA award of distinction’.

Kate trained in dance before attending art college and has continued to train in movement practices and to collaborate with theatre practitioners throughout her career. The inherent connections between visual and movement work form the basis of much of her practice. An important connection throughout this study has been that with Echo Echo Dance Theatre. Kate has had the opportunity to work and study with the company periodically since 1996, and continues to participate in training with the company. Kate has also collaborated with Gill Clarke (Independent Dance); Le Coque director Jean Marie Perinetti & musicians Lauren Kinsella and Colm O’Hara.