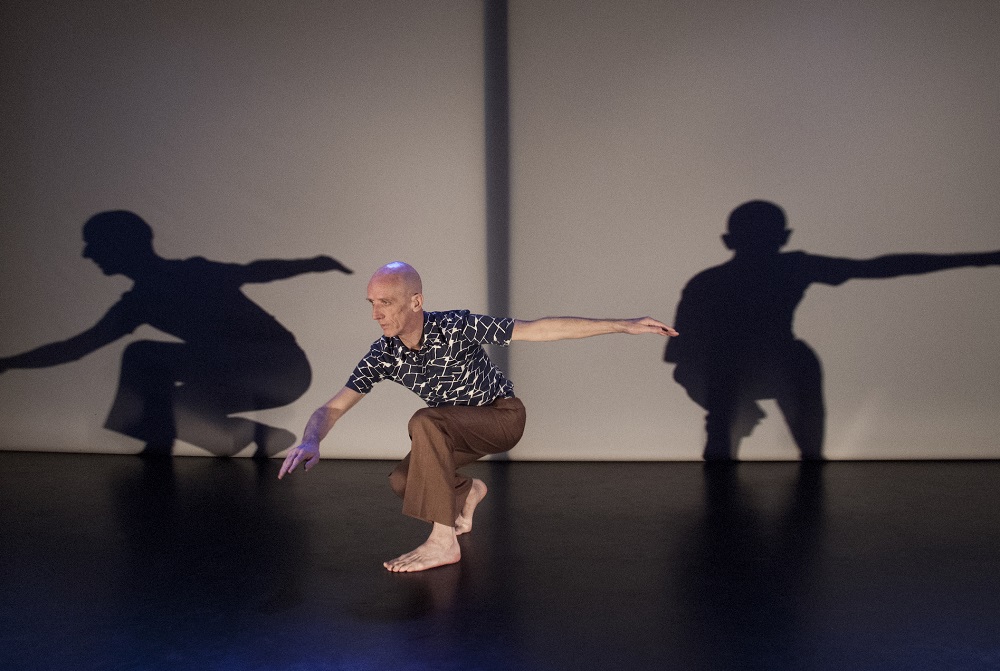 Everyone is invited to a showing of this new work – a kind of pre-premiere – on Friday 13th at 7pm and Saturday 14th March at 8pm at Echo Echo Studios, Waterloo House, Magazine Street, Derry, BT48 6HH.

A reflection on ageing. The memory and anticipation of ordinary traumas and tragedies. The histories that are embedded in the way you feel your movement. The sufferings of others that have stuck to the skin, the bones the ligaments and which you carry with you. The inevitability of a continuing, perhaps pathetic, conversation with yourself... between yourselves... about who you are, who you have been... who you still might become...

Benno is 62... maybe not such an age these days... but for a dancer? Maybe the intimations of ageing come earlier and more subtly for someone for whom movement is their art; but everyone moves, so maybe the dancers story is just a refined version of everyone’s.

Benno is 62.... he’s originally from The Netherlands but has lived for many years in Stockholm. He dances and teaches all over the place. He’s been to Derry many times. First in 1996 when he toured a duet called Die Versteinerte Haut (Petrified Skin) all around Ireland. He’s been to Echo Echo before. He was part of the Motion Ensemble in 2013 and presented the intensely moving piece, Vice Versa, with Abdalla Omari, at the Echo Echo Festival in 2017. Abdalla is collaborating on the design.