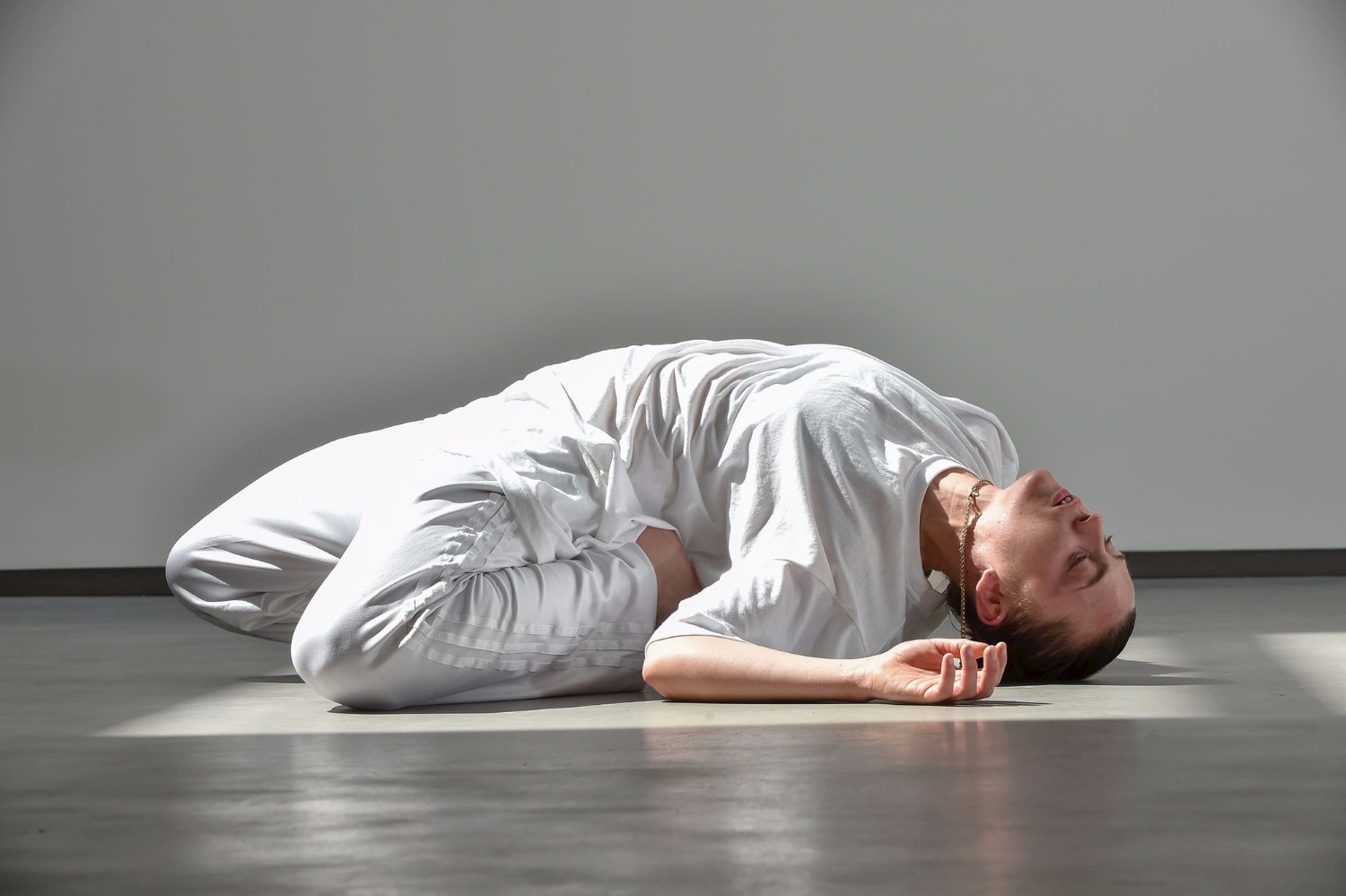 Lazarus and the Birds of Paradise - Oona Doherty

A distillation of Northern male youth and the fire of boredom. An attempt to raise the forgotten, disadvantaged stereotype into a Caravaggio bright white limbo. To make the smicks, the hoods, the gypsies, the knackers, into the birds of paradise.

Lazarus and the Birds of Paradise is a solo work by Oona Doherty and is the opening ‘scene’ to her new 2017 creation: ‘H A R D  T O  B E  S O F T – A Belfast Prayer in Four Parts’. This is a new Northern Irish dance theatre show made with Belfast/Ireland based collaborators from different art forms.

“Lazarus and the Birds of Paradise channels violence, hedonism, joyfulness and despair to transform the trampled, disregarded and reviled into something beatific.” (Rachel Donnelly, Totally Dublin)

Oona was recently winner of Best Performer award at Dublin Fringe Festival 2016 for her solo work Hope Hunt, which she also performed at the Echo Echo Festival 2015.

Performed and directed by Oona Doherty 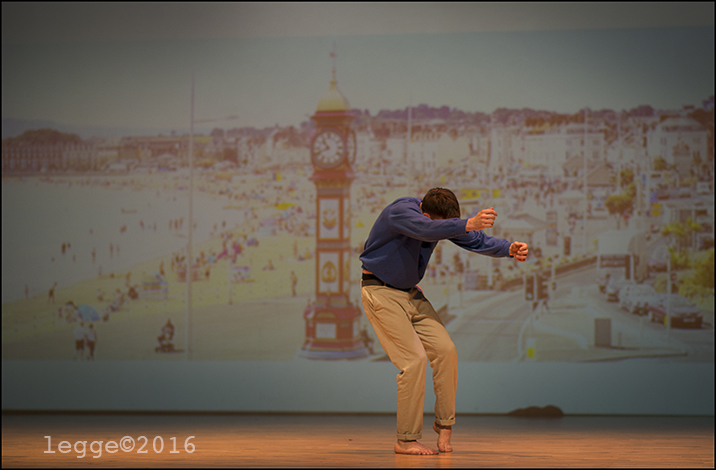 Phrases is an exploration of structured dance improvisations alongside spoken and projected text and projected photographs as well as music/soundscapes. It addresses themes of confusion, sublime, dysfunction, non-sequitur, stream-of-consciousness and a resistance to representation and formal order. The text projections are influenced by the work of writers and poets such as David Foster Wallace, Ben Lerner and Ariana Reines as well as the idea of automatic writing. This writing addresses ideas of insecurity, lethargy and anxieties concerning self-image, confusion and self-motivation whilst outwardly trying to resist the idea that these feelings are all that life can consist of.

Performed and directed by Lewys Holt

Saltator Physical Dance Group is based in Athens, Greece. The company adopts the art of dance as preponderant way of expression, and is based upon the coexistence necessity between people who have a common communication code: Movement.

Tickets go on sale 13th October via this website.